The Ultimate Instant Pot Soup Collection – Learn to prepare great-tasting, family-pleasing soups, stews and chilis with your Instant Pot with this collection of ONE HUNDRED free recipes. 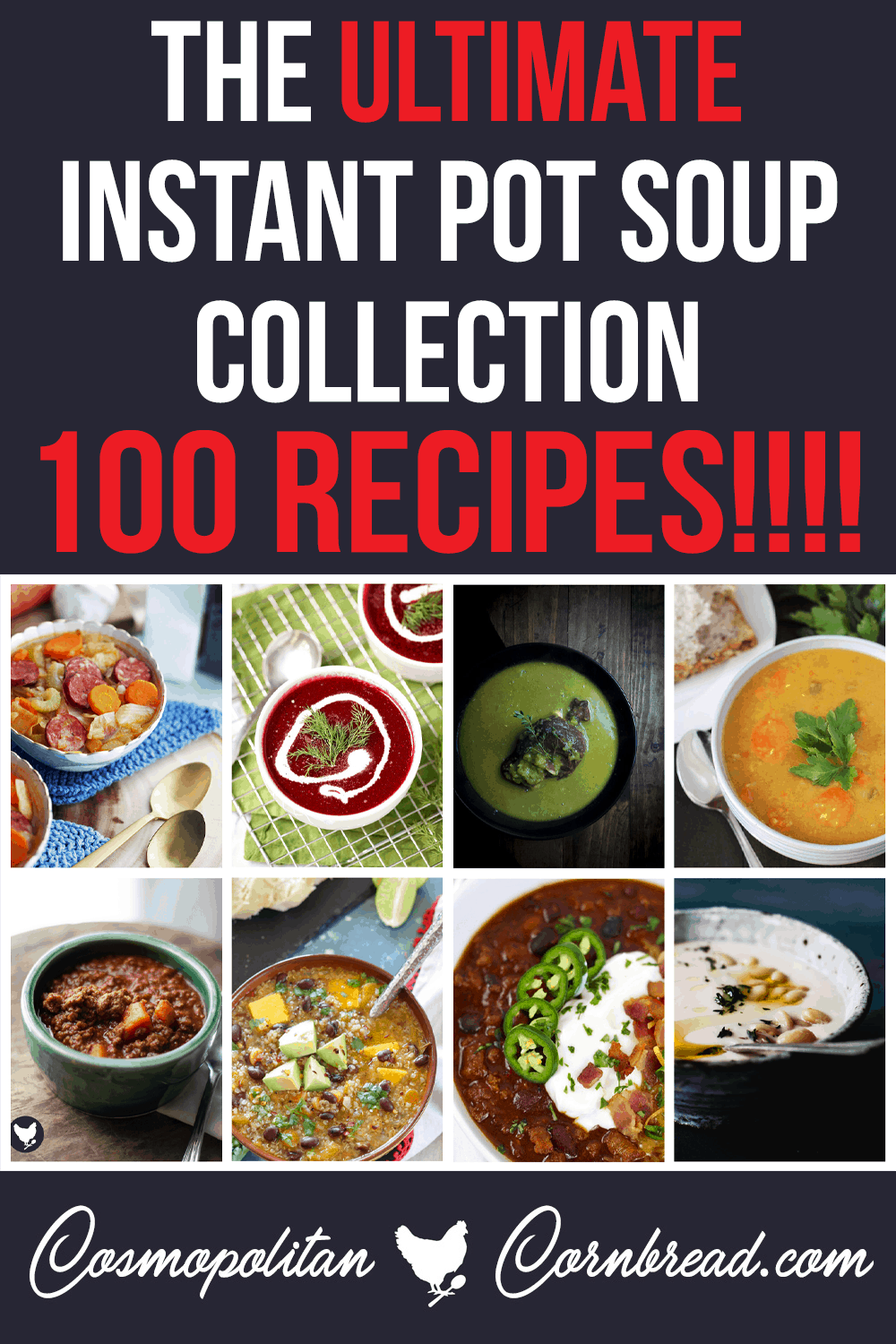 Everyone loves a nice hot pot of soup on a cold winter day. If you’re looking for something new to make, here’s a collection of soups, stews, chilis, chowders and more to put your electric pressure cooker to good use.

Electric pressure cookers, like the Instant Pot help make your meals get on the table a lot quicker, making these the perfect suppers for any night of the week.

Whatever you are looking for, whether it is chili with a kick, or a soup filled with healthy veggies, you will find your new favorite.

There’s enough recipes here for you to make a different one every night and get all the way through to spring!

Bean Soup with Chipotle and Corn from Merry About Town

Chicken Chili (No Beans) from By Pink

Chicken and Rice Soup from Honest and Truly

Chicken Soup from One Happy Housewife

Chicken Tortilla Soup from A Pinch of Healthy

Curry Chicken from Bacon is Magic

Easy Swiss Chard Lentil Soup from My Wife Can Cook

Fennel Cabbage and Sausage Soup from Yay! for Food

Goulash Soup from Recipes From a Pantry

Ham Potato Soup from By Pink

Instant Pot Chicken and Rice from Such the Spot

Lentil Soup from Honest and Truly

Mulligatawny Soup from My Wife Can Cook

No Bean Chili from Tikkido

Potato Taco Soup from Such the Spot

Potato Corn Chowder from Veggies Save the Day

Potato Leek Soup with Spinach and Parmesan from Yay! for Food

Rabbit Ragu with Orecchiette from Krumpli

Ramen + Tutorial from Recipes from a Pantry

Red Lentil Soup with Yogurt and Mint from Kitchen Konfidence

Taco Soup from A Pinch of Healthy

Tomato Soup from A Virtual Vegan

Tortilla Soup from Life Made Simple

Turkey Chili with Andouille Sausage from Went Here 8 This

Vegetable Quinoa Soup from The Belly Rules the Mind

Vegetable Soup (Vegan) from Where You Get Your Protein?

Vegan Wild Rice Soup from Veggies Save the Day

Looking for great soup recipes that you can make in your slow cooker?

Check out this collection of 50 Slow Cooker Soup recipes! 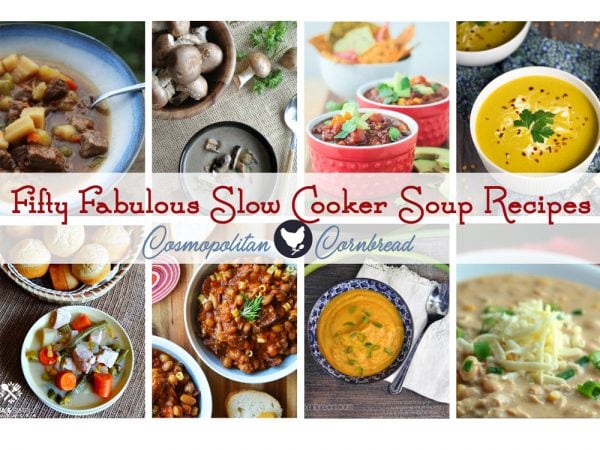 Looking for even more Soup Recipes?

Click Here to Browse through all of A Good Life Farm’s Soups & Stews.

I think carrots don’t get enough 💚 - so for y

Strawberry season is here and you are really going

This is a good way to spend a rest day.

“On six days work is to be done, but the seventh

“You, Adonai, protect us; guard us forever from

Hey folks! Today I made some changes over on Faceb