Every now and again you need to add a little spice to your menu. You can do just that with these Tex-Mex inspired recipes. 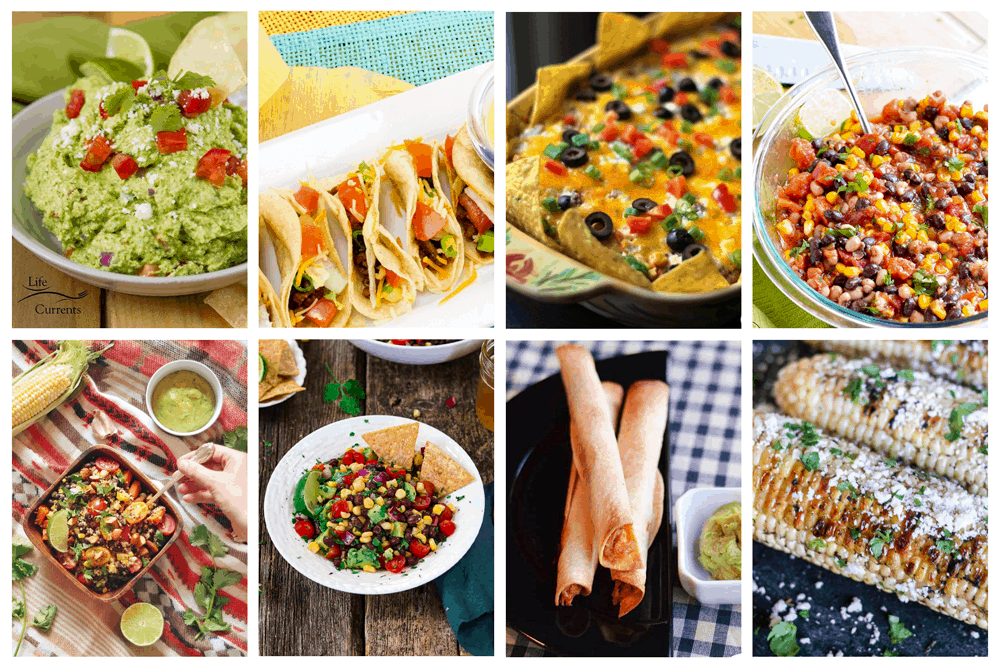 While not every recipe has “heat” in it, you will love the festive flavor you will find in every one of them.

But before I show you the collection, might I interest you in...cake?

I have made this cake by request so many times, I have lost count.

Cilantro Rice from What a Girl Eats

Cowboy Caviar (Texas Caviar) from A Pinch of Healthy

How to Make Homemade Tortillas from Cosmopolitan Cornbread

How to Make and Can Homemade Salsa from Cosmopolitan Cornbread

Huevos Rancheros from Panning the Globe

Mexican Chicken Chili from Confessions of an Overworked Mom

Savoury Mexican Waffles with Salsa Verde from My Kitchen Love

Spicy Black Bean Soup from The Belly Rules the Mind 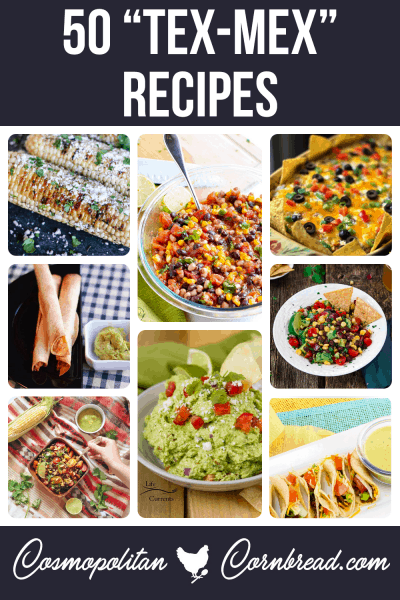 I drool over this every time I go into the antique

Today’s partial tomato harvest. I have gotten a

Coffee extract is a flavoring used in recipes, sim

“Tremble before him, all the earth! The world is