Earlier this week, Jeff and I were treated to a sneak preview at the soft opening for a brand new restaurant in downtown Huntsville, Alabama – Big Oh’s. 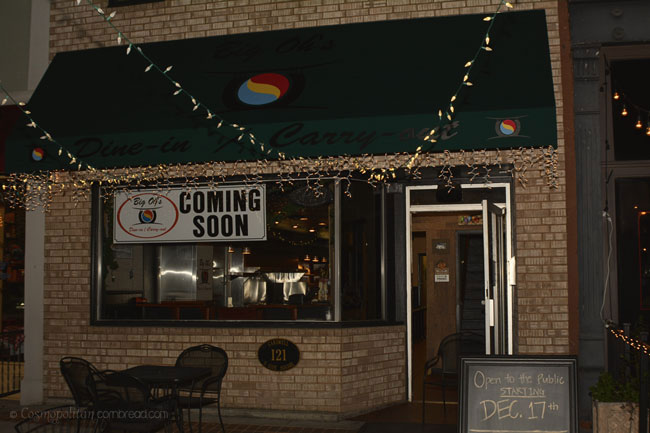 Big Oh’s is a Korean fusion restaurant featuring affordable Korean/American cuisine. Now I had never had Korean food in my life until now. Jeff on the other hand, lived in Korea back in ’94-95 and was thrilled beyond measure to come with me. As we sampled a number of dishes, Jeff shared his knowledge with our friends, as well as his thoughts on all of the many things we had the pleasure of trying. 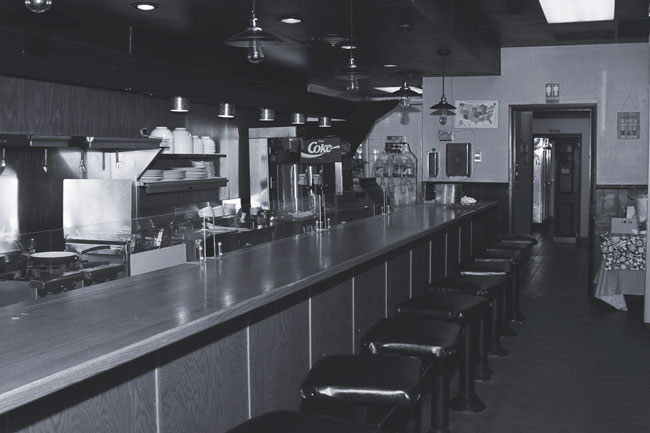 Located right downtown “on the square,” Big Oh’s features an open kitchen where you can enjoy watching the dishes being prepared while sitting at the counter or you can head upstairs to the cozy dining area. 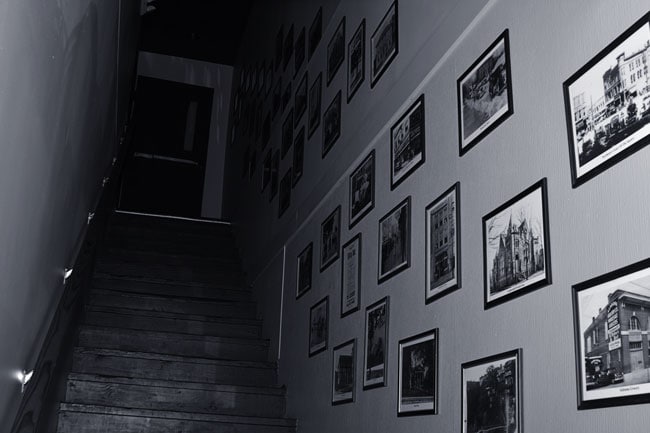 The restaurant was packed full of guests, and wonderful energy. 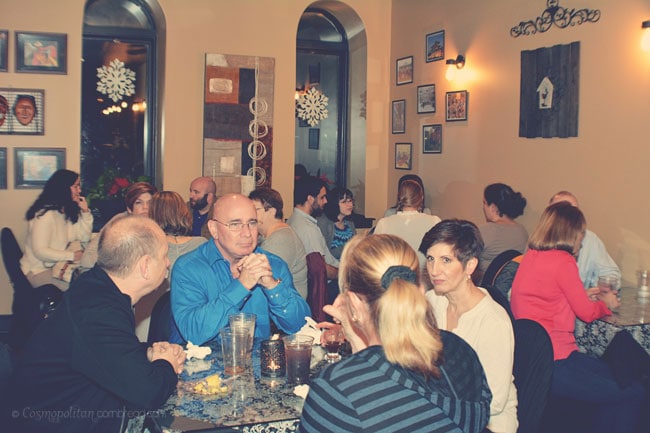 The owners, Richard and Yeun Arnold. After living the migratory military life, they are settled here in Huntsville and starting a new chapter. Now who does that sound like? As we chatted with the owners, we discovered once again, what a small world it is. Richard used to fly the same helicopters that Jeff worked on for over 2 decades. Not only that, but it turns out that we have a number of mutual friends. 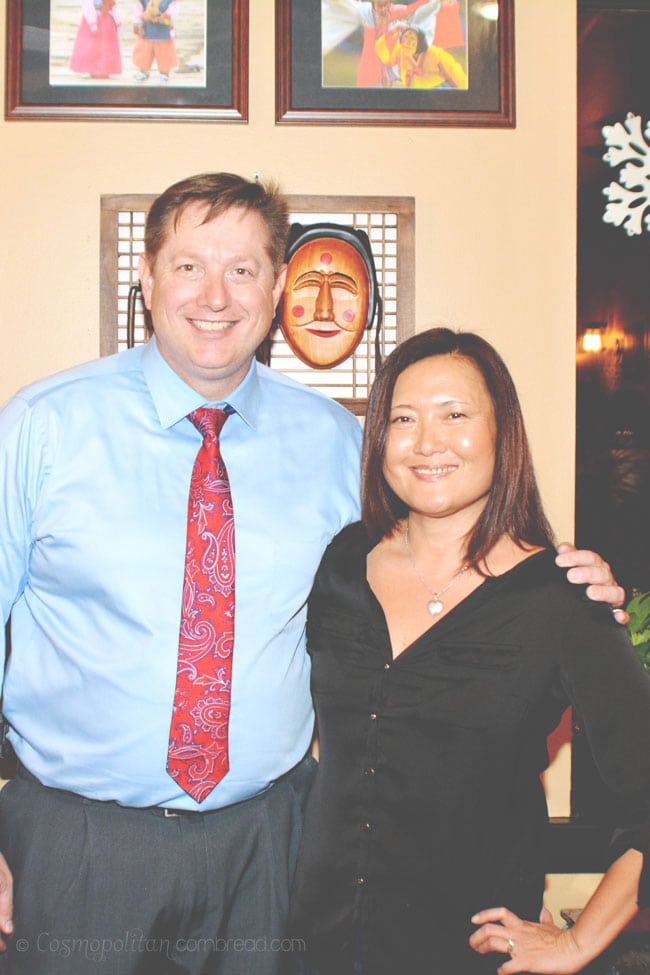 The restaurant’s name was inspired by the classic TV show, Happy Days. In the show, characters spent time eating meals together and having great times at a restaurant called Big Al’s. As an nod to the show, the restaurant is named after Yeun’s maiden name, Oh. And so –  Big Oh’s.

And the food? Just a few of the things we sampled that evening included Bulgogi, Kimchi Bacon Pancakes, Summer Rolls, Spicy Pork Tacos, Jap Chae Bap, Yakimandu and more. My first experience with Korean food quickly let me know that it was a cuisine which I greatly enjoyed. 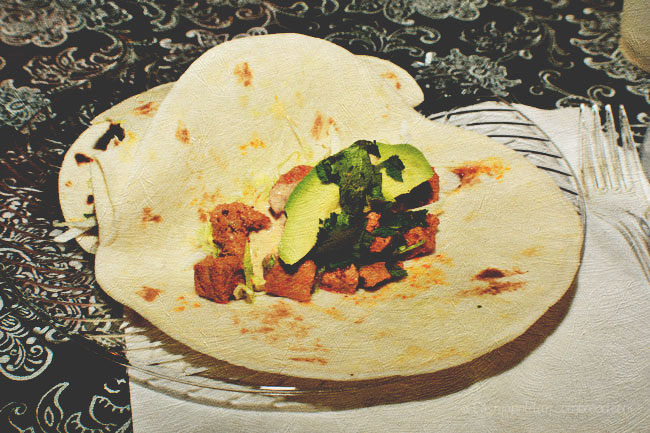 When we got home, Jeff was immediately on the phone with friends, telling them all about the restaurant, the food…and suddenly taking a trip down memory lane to his time spent in Korea. Big Oh’s officially opened December 17th. 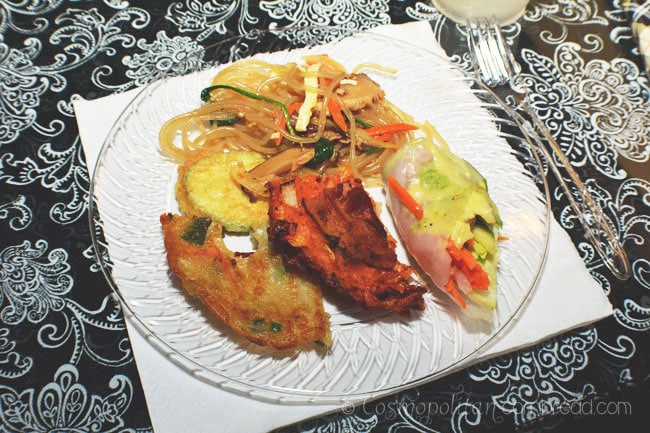 A few of the many familiar faces I saw, my friends Paula & Christy. 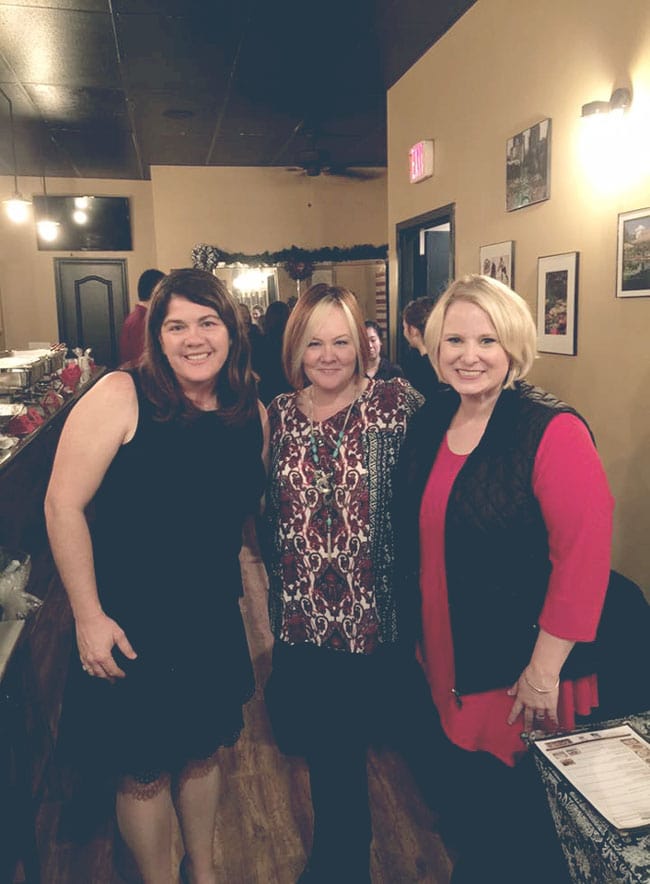