Visiting Whitehorse in the Yukon Territory

Here are some of the pictures we took around the Whitehorse area.

First, something you see along the Alaskan Highway, every so often, is a display of old equipment that was used in the building of the highway. This particular selection was right at the rv park we stayed at in Whitehorse – the Hi Country RV Park. Probably the nicest RV park we stayed in on the trip. Very natural, clean, nice showers, even had flowers in the bathroom on the counter. The people were very friendly and it was decently priced.

You will note, that BOTH of my boys now seem to think that taking a “normal” picture isn’t cool. Jack doesn’t think he should smile in pictures now. Joshua at his best. 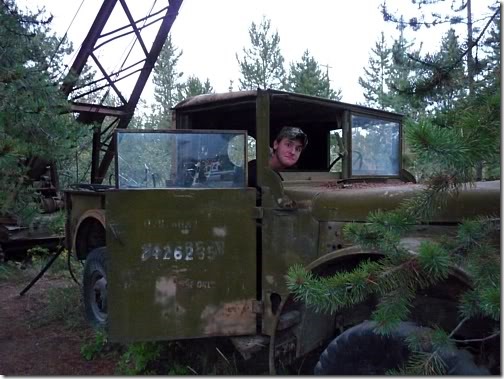 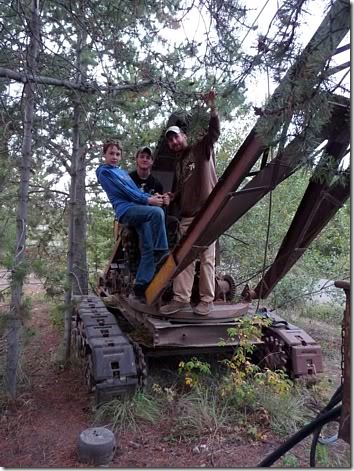 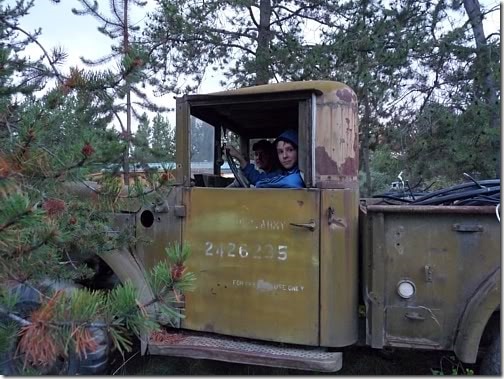 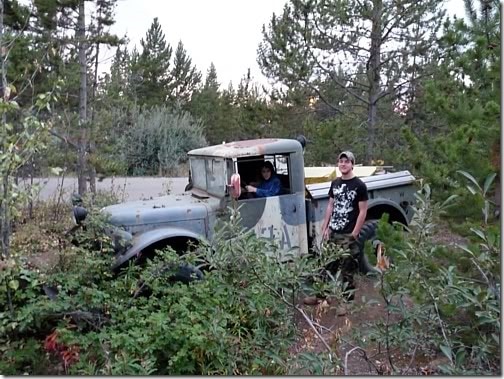 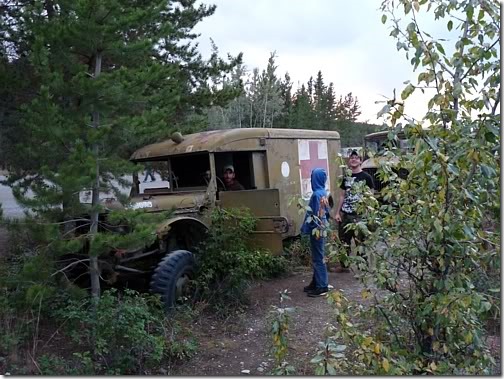 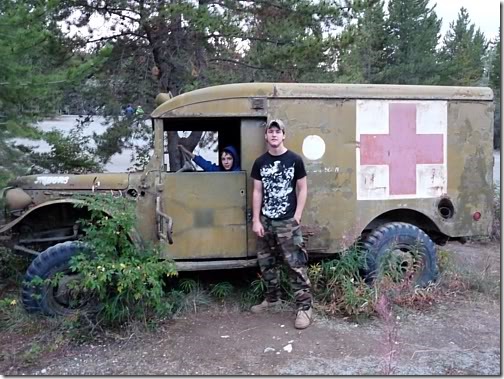 And then heading into Whitehorse itself. 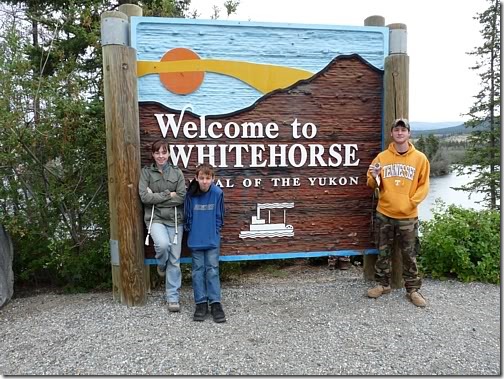 This steamboat, “The Klondike” is a museum there in town. 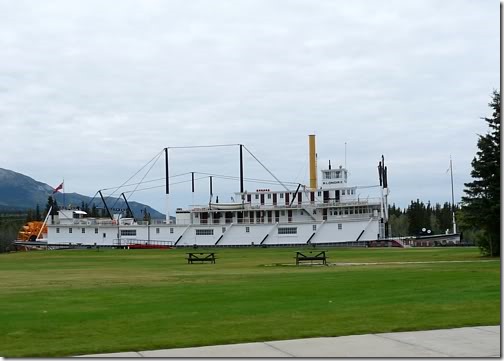 A totem pole at the library. 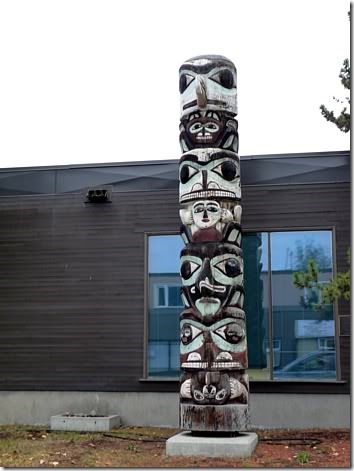 One of the many interesting buildings around town. 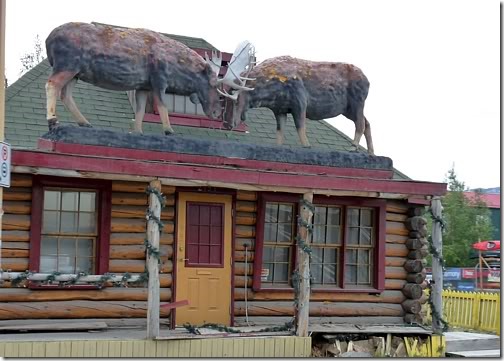 A display of mammoths outside a museum. 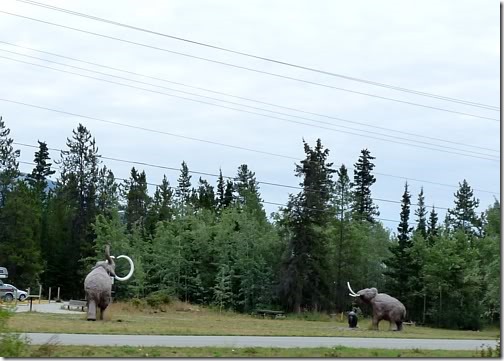 A huge golden eagle sitting along the water. 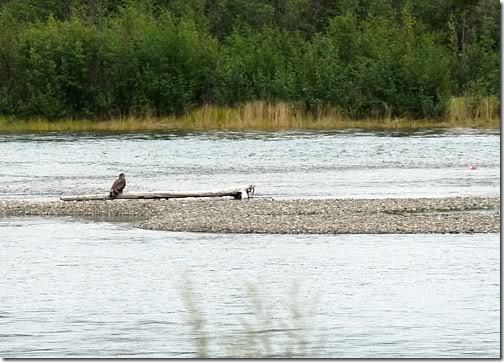 And the last picture from around Whitehorse…..the world’s biggest weathervane. It is made out of a REAL plane, and it really works! 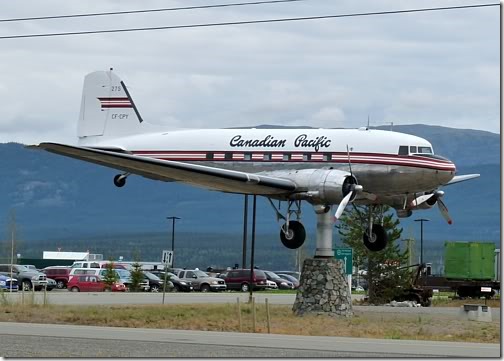