With recent changes in the laws in Alabama, craft breweries have just exploded all over and I think Huntsville must have the highest concentration of them in comparison to any other city in the state. Over the course of the Rocket City Food Blogger Tour, we were invited to come out to Yellowhammer Brewery for a relaxing evening and social time.

Yellowhammer Brewery is currently located in an unassuming building in Huntsville. If you didn’t know what it was…you almost wouldn’t know what it was! But as soon as you walk through the door under this little plate, you know exactly where you have arrived.

Yellowhammer has its taproom with their variety of offerings, from the bright ale “Belgian White,” to a red lager called “Rebellion” and a deep, rich black lager called “Lost Highway.” 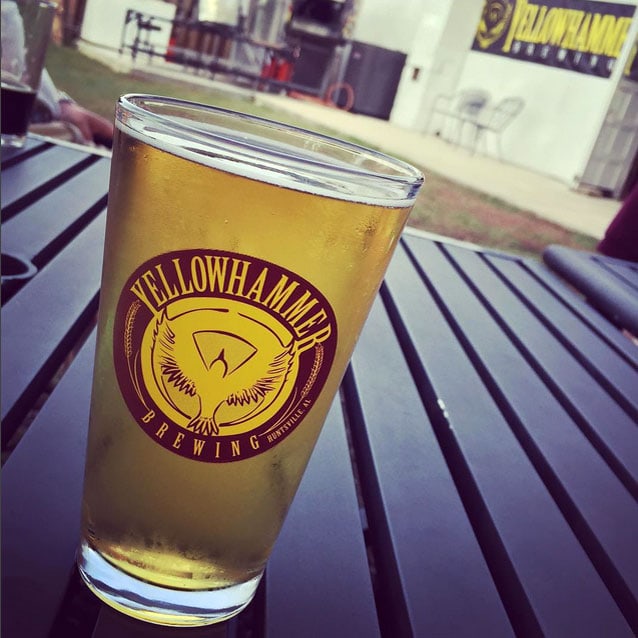 Behind the taproom you will find a very large biergarten with lots of seating, and even more shade. 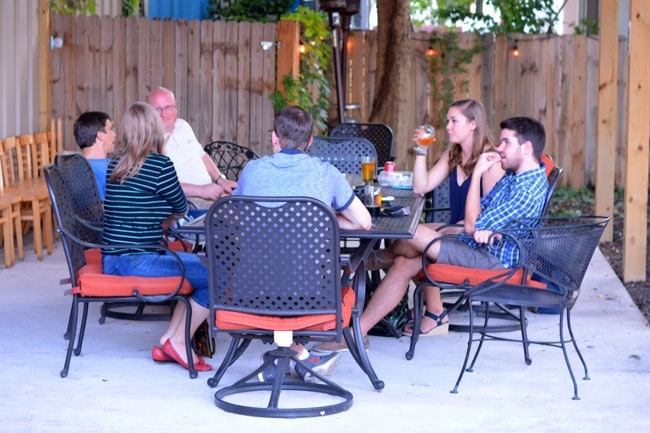 Yellowhammer holds a number of events back here, and is apparently a very popular destination for bicyclists! 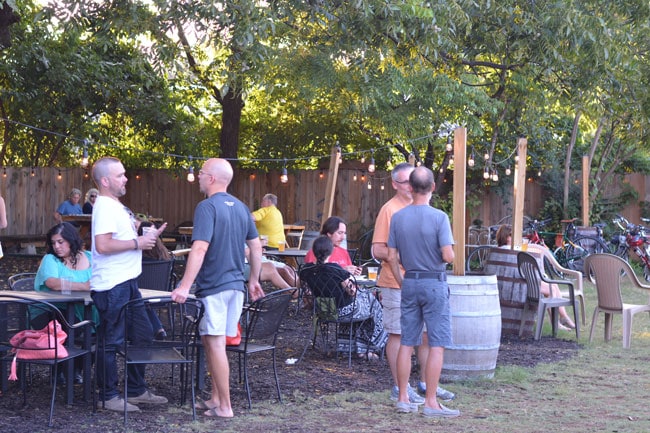 I was really excited to see a food truck sitting out front when I arrived…and one I hadn’t tried yet at that! Back Alley Traveling Bistro was there, and I enjoyed a ridiculously good “Chef Hardin” sandwich – basically a grilled cheese sandwich filled with white cheddar pimento and bacon chutney. Yum! Food trucks are regular visitors and you can see which one will be making an appearance by checking out Yellowhammer’s events calendar. 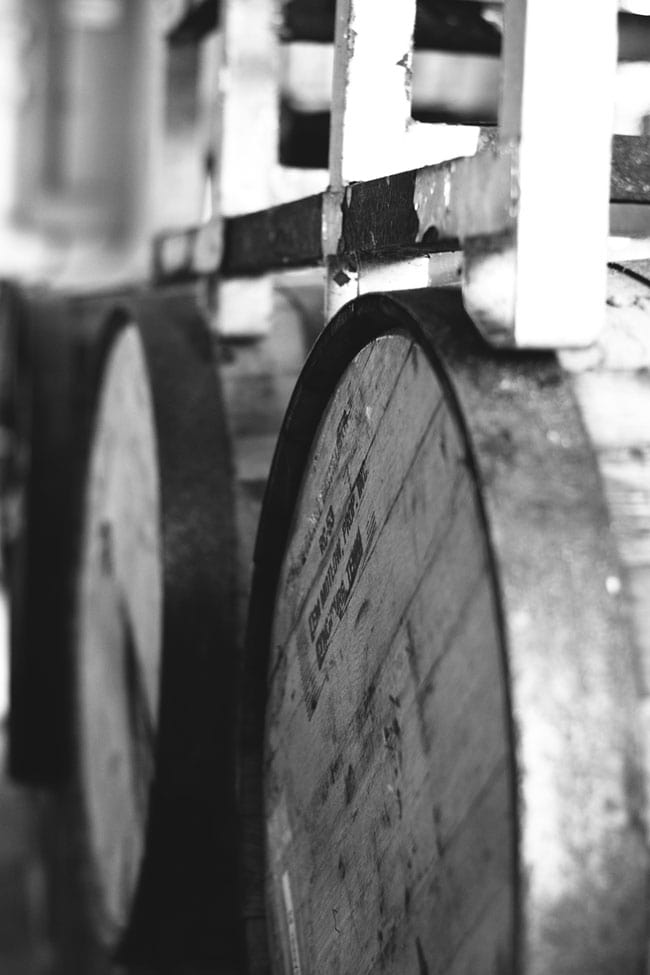 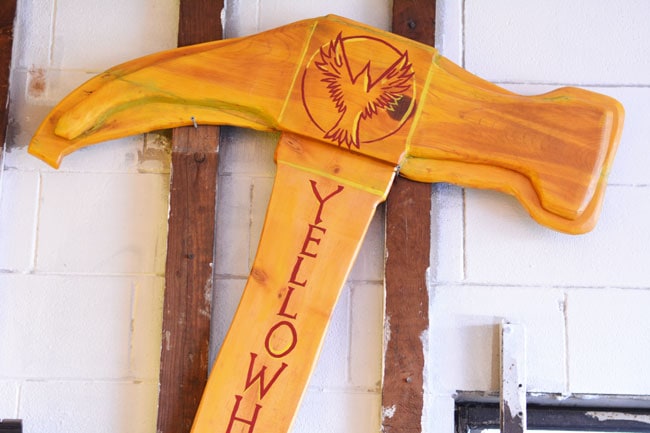 Have I mentioned how cool I think their logo is? No? Well, just look at this. It’s awesome!

Check out Yellowhammer Brewery – currently on Clinton Avenue – but later at the 11,000 square-foot, new location at Campus 805. 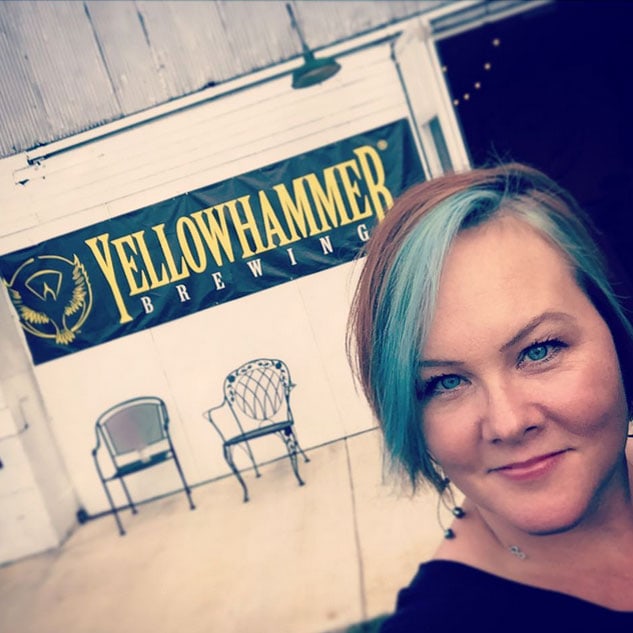