As Political as it Gets

Home » The Front Porch » As Political as it Gets

Something that many people don’t know about me, is that I am about as political as it gets. 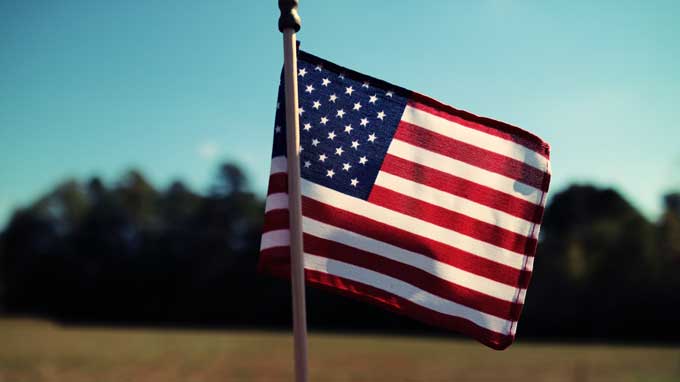 While I agree, that those are both vitally important, no one has ever won someone over by shoving their views down another person’s throat. All that does is kill a relationship by choking it to death. That’s one of the reasons that I stopped watching award shows many years ago. I used to love watching them. Seeing what crazy or stunning outfits people wore, seeing if the artists or actors or movies that I loved won. But then over the years, more and more those awards shows seem to just all turn into mini political events. Awardees got up there and instead of thanking those who made their winning possible, they threw their political platforms for their pet causes in the faces of the audience. So I can’t tell you the last time I watched one.

Sharing your views, your beliefs in the hopes of winning someone over, whether political or religious for the most part should be done within personal relationships. One on one conversations. Let someone hear your heart, your perspective. Speaking rationally and intelligently…like an adult. The screaming and yelling that happens so much, does nothing but cause more division, in my opinion.

This election has been the most divisive and angry than any I can ever remember. It is the worst I have ever seen. Instead of caring about the reality of who candidates are, their history, their views, their integrity (or lack thereof) – all it has turned into is an US vs THEM competition. It is all about winning.

I recently heard a commercial for the presidential debates, and it was created in such a way that it sounded just like a commercial for a boxing match or a WWE event. The music, the voice-over, everything was geared towards drama and entertainment. Is that all it is?

Then I started seeing bumper stickers that read “Team Trump” and “Team Hillary.” Is the election of the next president of the United States of American nothing more than a sporting event with teams? Root for this team or that team, and all that matters is if our team wins!!!

The other day an old friend from high school wrote a post on Facebook, about his wife and children being attacked on facebook for his political views. His kids! What on earth is wrong with people?

Have we forgotten that we are all Americans? America is supposed to be a melting pot – a place where we all unite together as one.

Why have we allowed our beloved nation to be ripped apart and divided into teams?

Keeping away from strife is an honor for a man, but any fool will quarrel.
Prov 20:3

On November 9th, we will wake up and start the day with a new president-elect. God help us. And what happens then? What happens to the destroyed friendships? The destroyed relationships? The destroyed reputations? Will all of this anger, hatred and strife be worth it? We seem to have forgotten that the election cycle will come to an end and that some day we all have to live with one another again as Americans. I am heartbroken by the self-professed “religious” people that I see spewing hatred and venom. There is an old saying, that talks about “losing my testimony.” I fear they are losing theirs. My how Satan must be eating this up. We as Americans are making his job easy!

How about we spend a little less time yelling at and attacking one another, and a little more time loving and praying for one another? Let’s find a way to make each others’ lives a little bit better instead.

Like I said, I’m about as political as it gets. I have very strong views, but I am a Christian first and an American second. I’m not looking for a king, I am already the child of one.

5 thoughts on “As Political as it Gets”