This week, my friend c.a. and I went on a day trip to Cullman, Alabama.

We learned shortly after we arrived, that Monday was not the day to visit the historical downtown boutique area. Nearly all of the shops and businesses on that stretch are closed the first business day of the week. We did enjoy browsing through the shops that were open and taking in the scenery. 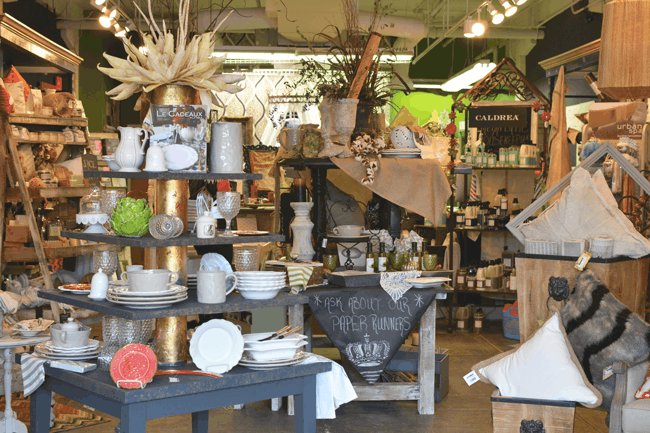 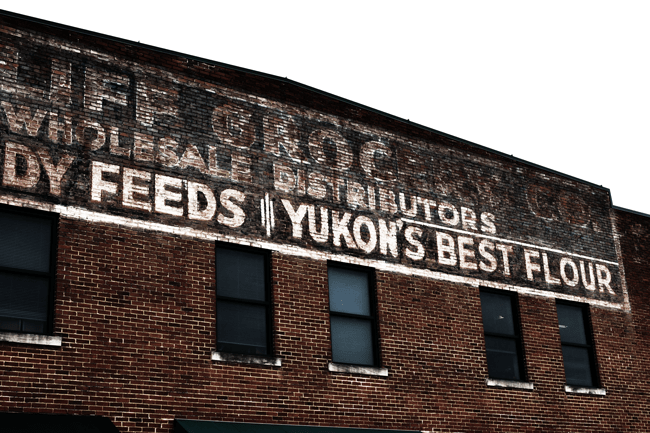 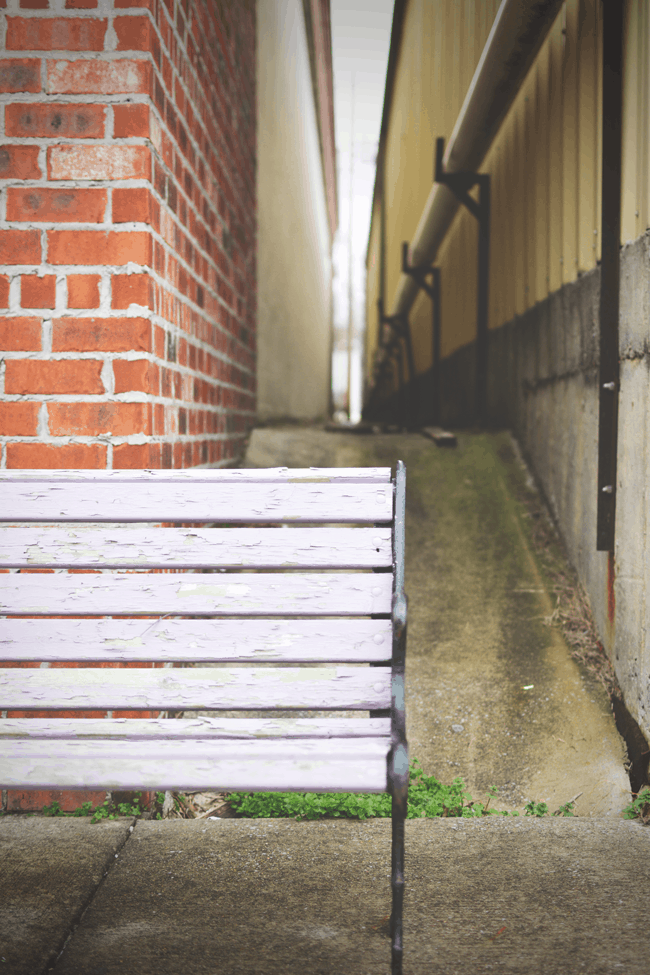 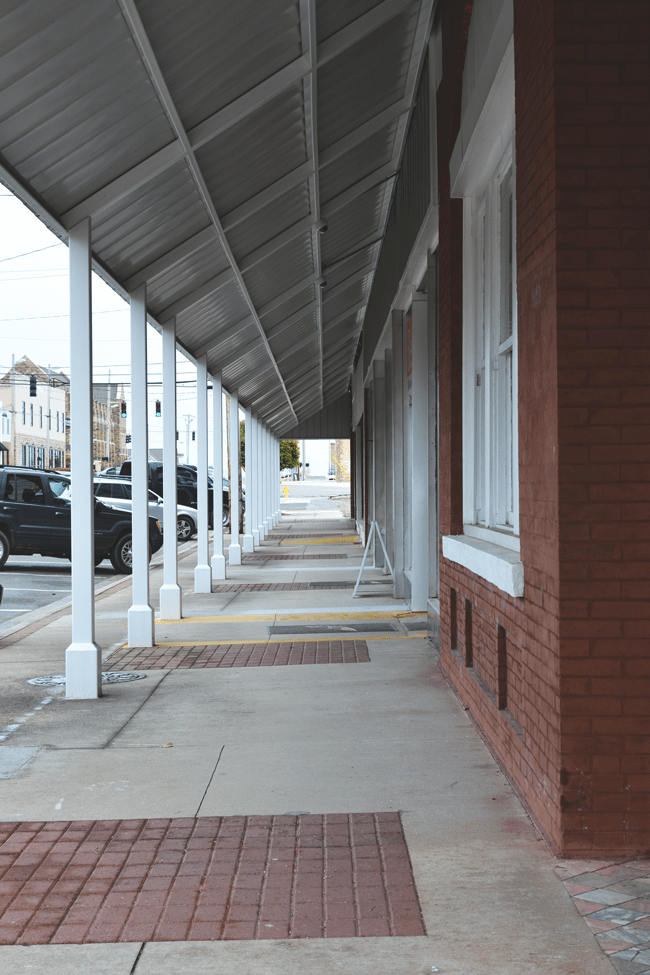 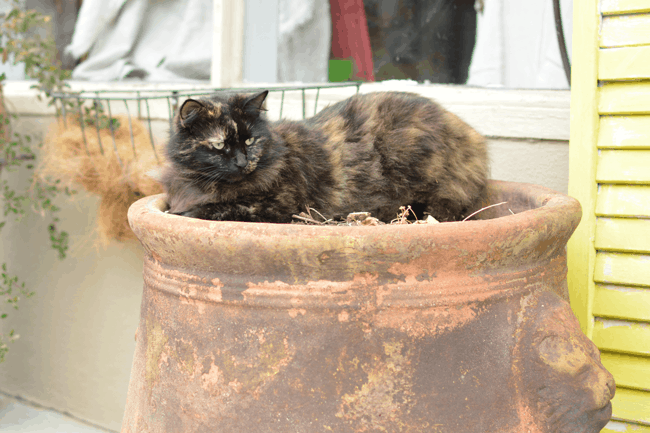 The highlight of our trip was the place we stopped for lunch – Lombardo’s Pasta Bar.

Lombardo’s is tucked inside a large, historical looking building there on 1st Avenue.

As we entered through the front door we immediately took in the tall ceilings and old charm of this building. Before going into the restaurant, we breathed in the atmosphere of the structure itself. We marveled at the construction, the beams, the ancient lift. What stories this building must have witnessed. What tales could its timbers whisper if only they could speak?

Outside the restaurant itself, in the hallway, you find indoor garden seating, reminiscent of what you would see on a sidewalk outside a bistro in Europe. When we walked into Lombardo’s itself, it was as though we were walking into the home of our Italian relatives – from the family paintings to the immigration cards of Rosario and Maria Lombardo – when they came to the United States from Italy in the 1940s. Greeted with friendly smiles, we were taken to our red & white checkered table where we could take in the feel of restaurant and peruse the menu. We did so under the watchful eye of the Godfather, and as we listened to Frankie, Italian singers and big band music in the background.

c.a. and I both ordered cappuccinos and the Combo Trio – lasagna, manicotti and spaghetti with meatball.

When I was a kid, growing up in Wisconsin, we had a local restaurant in town that we called Sicilian’s. I don’t know if it is still there, or what it was actually called, but we ate there often when I was little. My favorite dish was their raviolis, slathered in a classic sauce. When I took my first bite of the manicotti, I was immediately taken back to my childhood and “Sicilian’s.” It had that classic flavor and there are simply no words. c.a. and I both utterly devoured our meals. It was so good. It was the kind of food my Italian grandmother would have made…if I had an Italian grandmother. And if I was Italian.

After the meal, we decided that we simply had to indulge in dessert as well. c.a. had the cannoli (Leave the guns & take the cannolis!) and I asked our waitress, Lorie, which she suggested. She said her mother made the cheese cake, and her grandmother made the tiramisu. It was hard to decide, but I went with the tiramisu since we were eating Italian after all. Let me just say, Grandma knows what she is doing.

What c.a. and I both loved about Lombardo’s, is that it is not pretentious and overdone.  As we discussed it, we kept coming back to terms like charming, and homey, welcoming, classic, family.

After we were finished eating, we had the joy of meeting the Lombardo family. It is so rare to receive such warm and welcoming treatment when you go to a restaurant. But these aren’t ordinary people.

Cullman has a real treasure here. 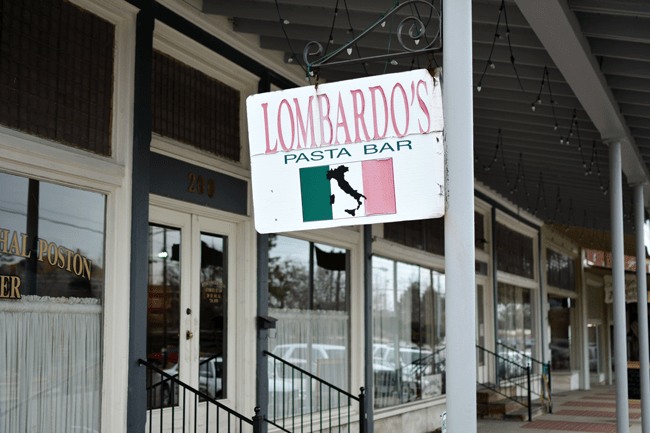 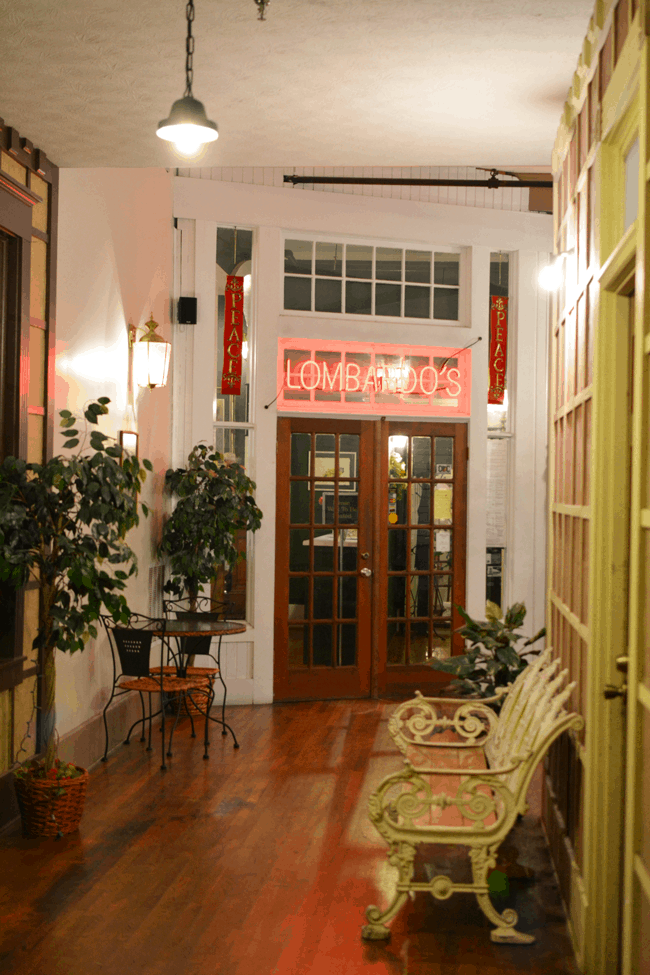 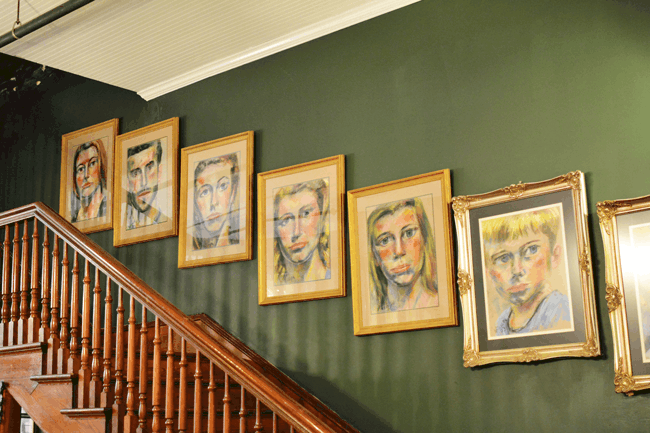 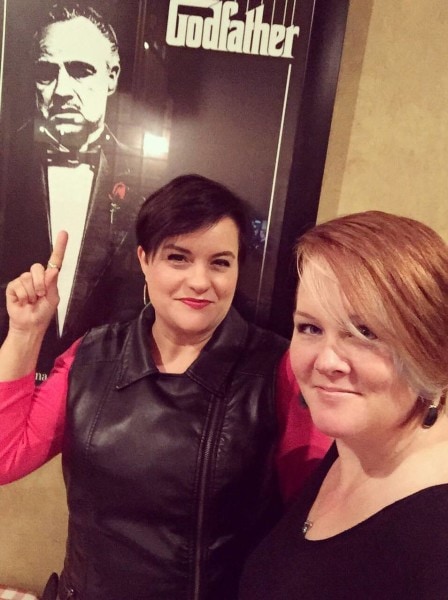 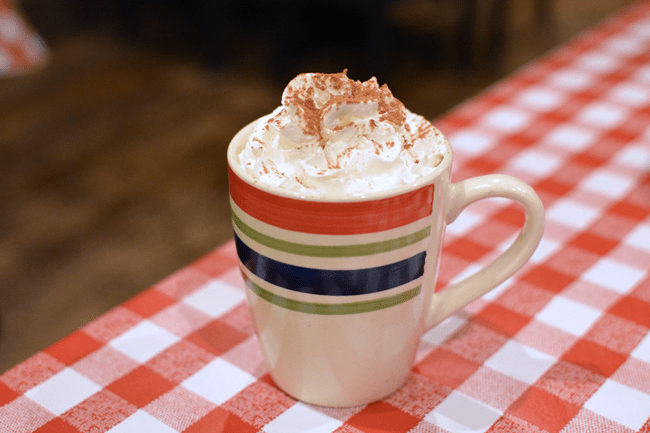 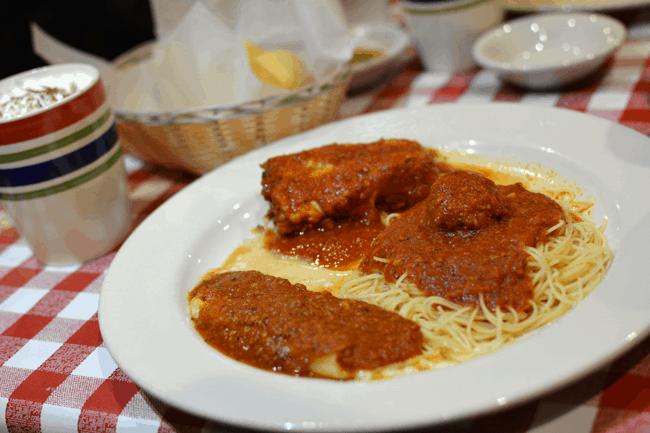 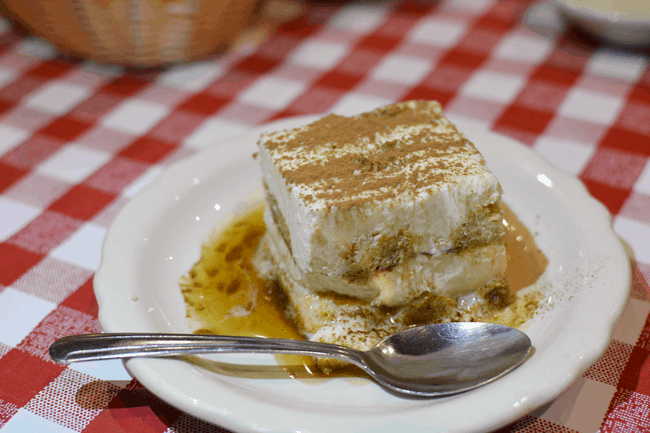 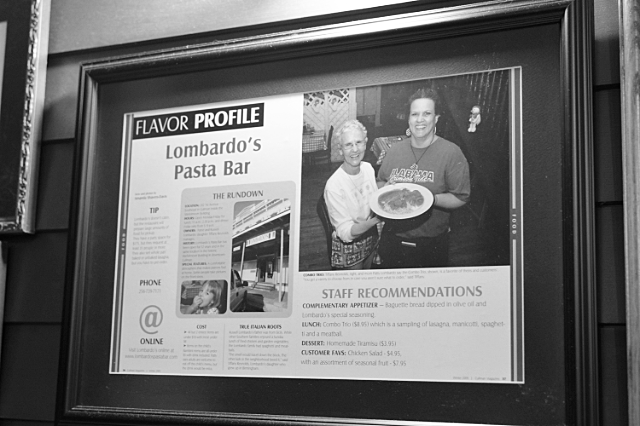 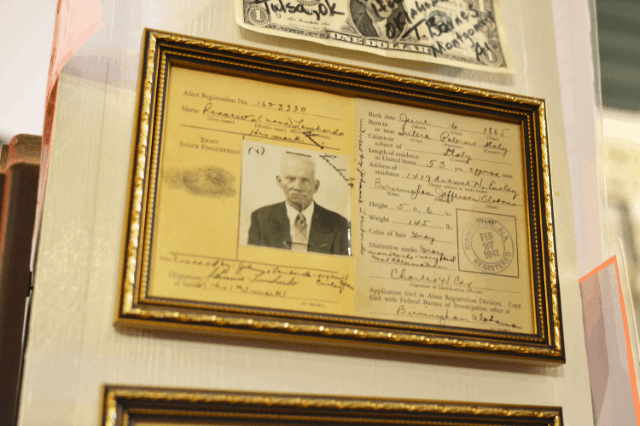 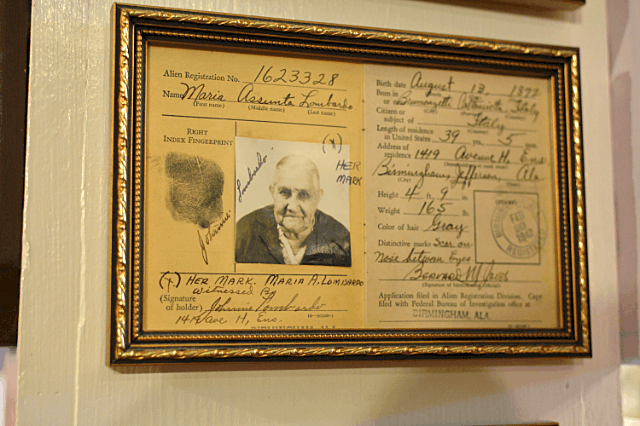 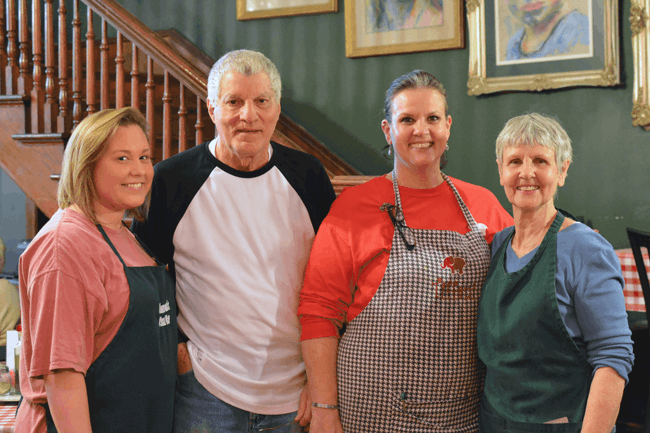 I think carrots don’t get enough 💚 - so for y

Strawberry season is here and you are really going

This is a good way to spend a rest day.

“On six days work is to be done, but the seventh

“You, Adonai, protect us; guard us forever from

Hey folks! Today I made some changes over on Faceb