PCS: Day 22 – The Final Portion of our AMAZING Move to Alaska!

On our first morning in Alaska, we woke up and saw the strangest rainbow-light “thing” over near the horizon. We later learned that it was a “sun dog.’” The first of many, 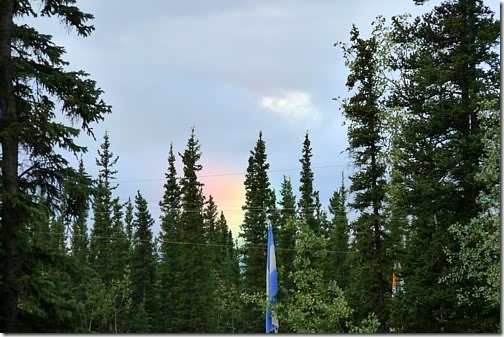 Tok, Alaska is jokingly called the “car-washing central” for the Alaskan Highway. I wonder why. 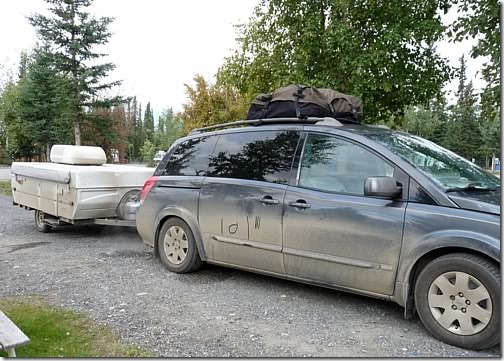 Scenery on the drive from Tok to Fairbanks. 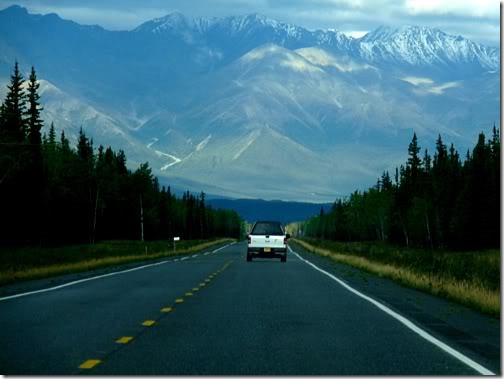 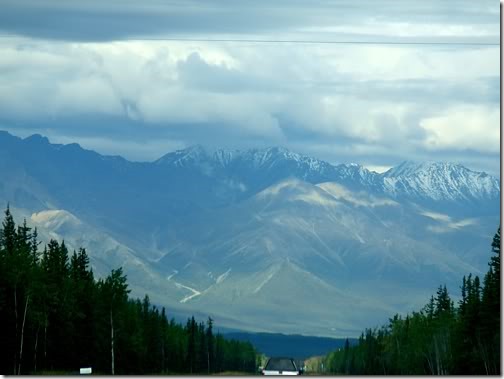 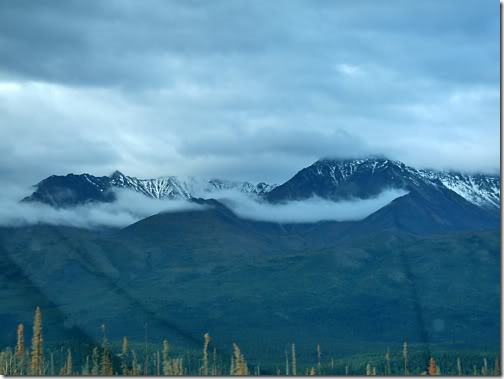 Just outside of Delta Junction, we saw a HUGE moose. When we stopped to take a picture, it took off down the trail. 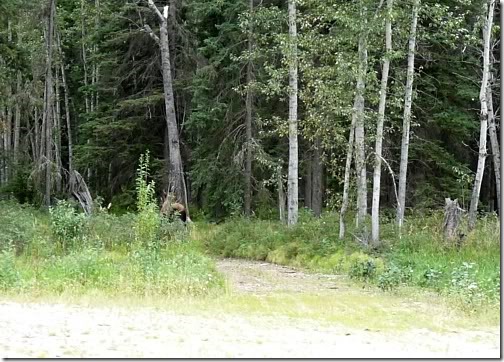 Officially reaching the END of the Alaskan Highway, there is a visitor center with some fun displays.

Alaska is known for its huge mosquitoes.

And when we mean huge, we mean HUGE! 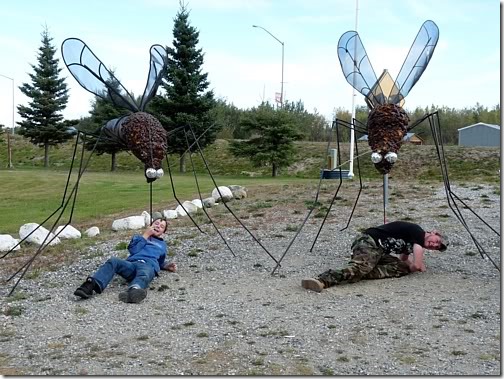 The wildlife up here doesn’t play! 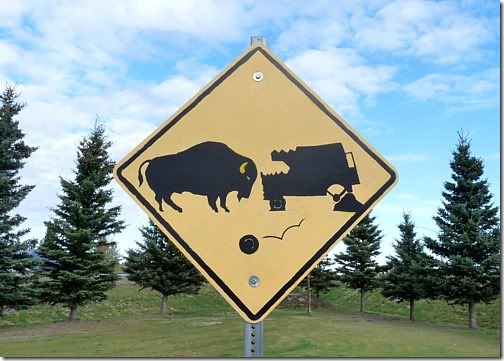 A display about the Alaskan Pipeline. 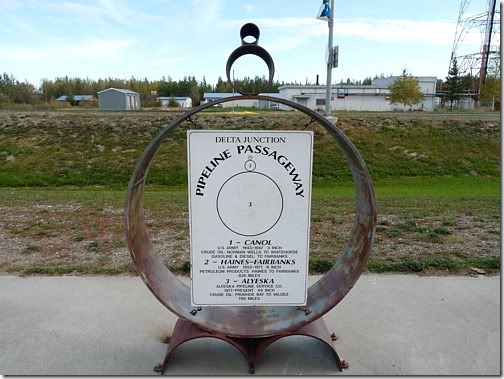 A “Scraper Pig” for the pipeline. 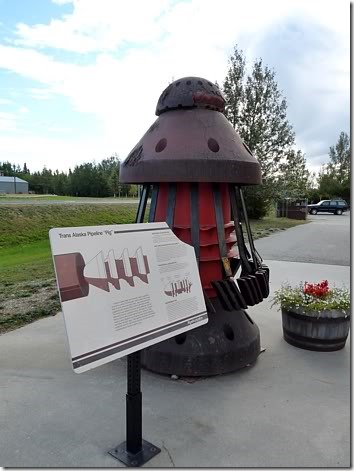 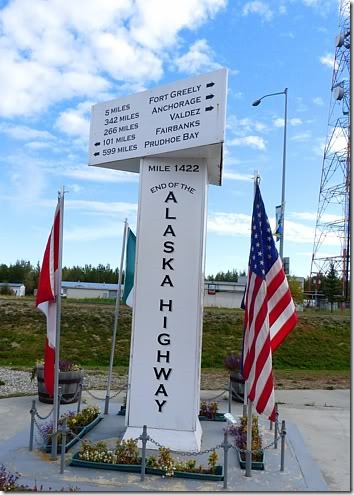 This is it! The end of the Alaskan Highway. A short time later we reached our final destination of Ft. Wainwright & Fairbanks, Alaska. We have now begun our house-hunting phase, and this may be the most daunting task of the entire expedition. 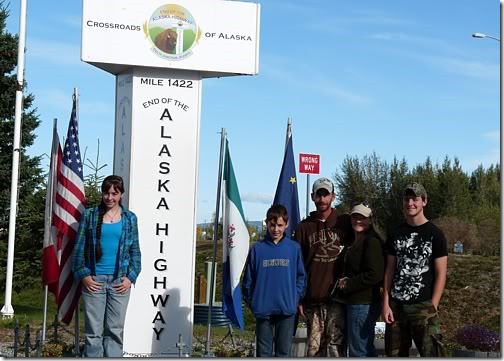 There’s just something about banana bread. The s

The rumors are true. Indeed, grand babies ARE the