What is Scissor Beak?

Causes and treatment of scissor or cross-beak in chickens. 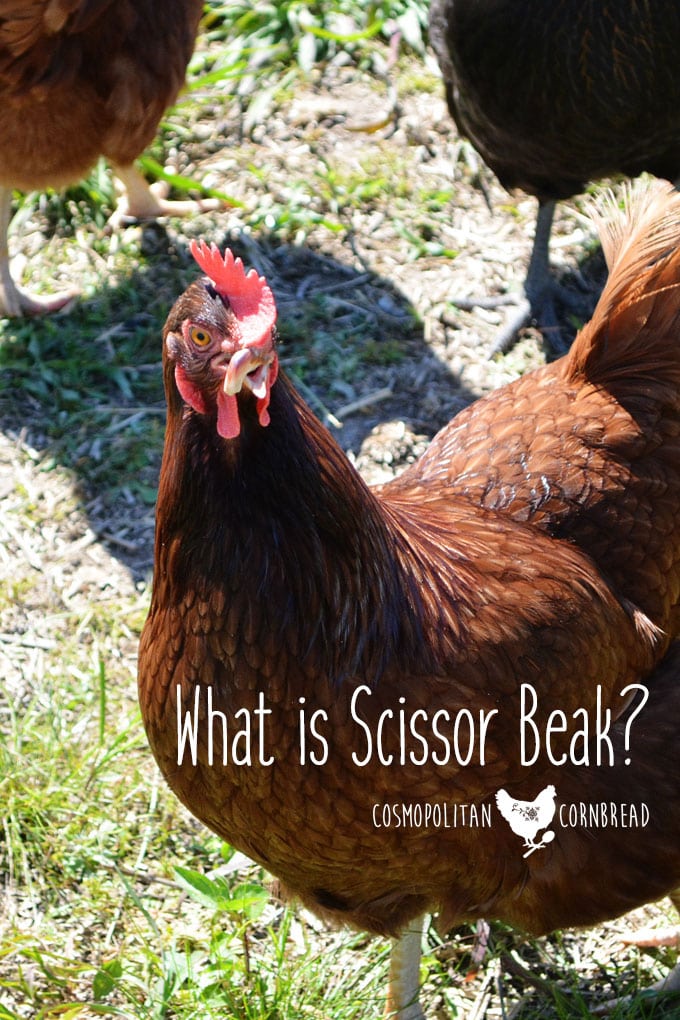 We aren’t generally in the habit of naming our chickens. We have quite a few of them, and don’t see them as pets. But once in a while you’ll have a chicken that stands out and earns a name. We have one such chicken and her name is Fiskars.

I named her Fiskars because she has a condition called “Scissor Beak,” which is also called “cross-beak.”

What is Scissor Beak?

Scissor beak is a condition where the upper and lower portions of a chicken’s beak do not line up, growing in different directions. This physical deformity generally shows up when the chick is very young. This deformity can make normal eating and drinking very difficult for the bird. Some people out there will say that if you have a scissor beaked chicken, that you need to cull it right away. That the bird will starve to death. This isn’t necessarily the case. 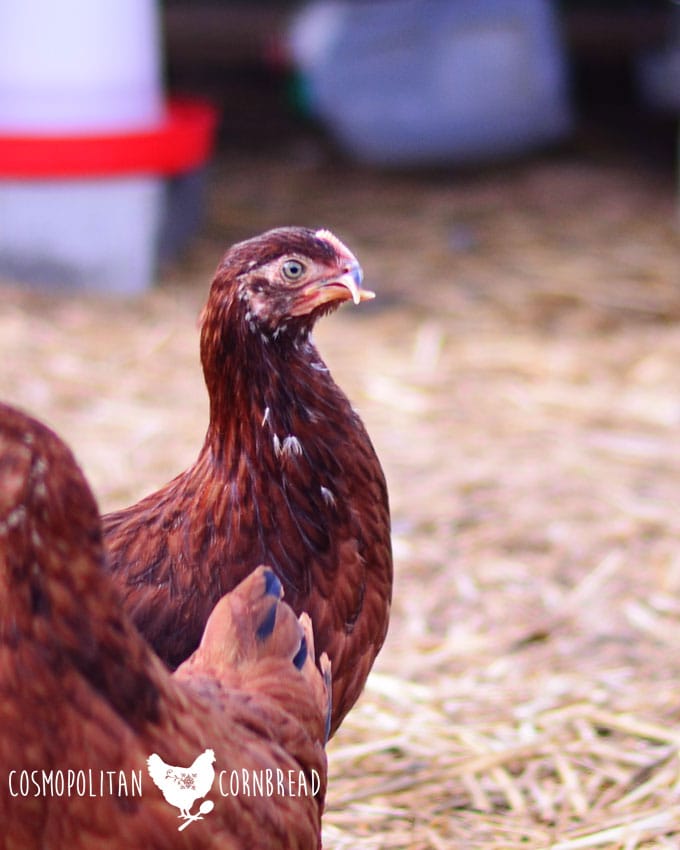 Scissor Beak is thought to be caused by a couple of things.

First, it is believed to be bad DNA, poor genetics. As a precaution, some flock owners will not allow a scissor beaked chicken to reproduce. I currently have twelve young chickens out there in the flock. Statistically at least a few of them should be young from Fiskars, because 10 of the chickens are Silver-laced Wynadotte over Rhode Island Red crosses. I only have 3 Rhode Island Red hens, so I know Fiskars laid some of those eggs that produced young. None of those chickens show any signs of this condition at this point.

Others believe it could have been injury to the chick’s skull when it was little.

Still others think it could be caused by incubating at the wrong temperatures or the way the chick hatches from inside the egg. This condition actually is rare when the chicks are hatched by their mama hen, which does sort of lend weight to that theory.

It is also believed that if this condition develops when the chick is several weeks old, that it could be a nutritional deficiency (calcium, Vitamin D or other.) When Fiskars first showed signs of it, she was a couple months old. Seeing as she ate the same diet as all the rest of the chickens, yet she was the only one to develop it. So that seems unlikely in her case. I think in Fiskars’ case, it could have been the incubation situation, since she came from a hatchery. 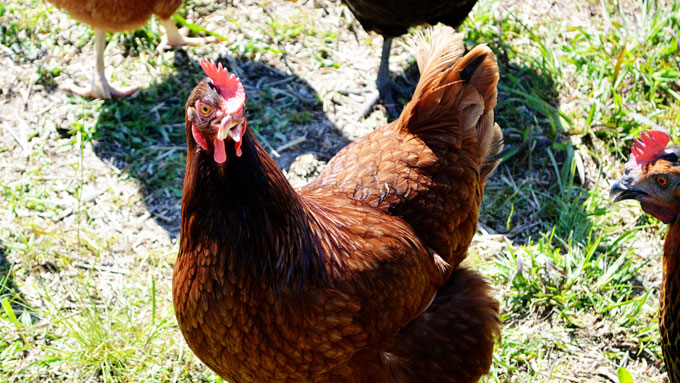 What Do I Do About Scissor Beak?

There is no cure for scissor beak, but depending upon the severity, your chicken may live a perfectly fine life.

The real problem with scissor beak, is the difficulty it causes for the chicken to eat or drink.  Fiskars was a little smaller than the rest of the flock as she grew up, but now as an adult she is just as big as the rest of them. It just took her a little longer to get there.

Because the beak deformity can make it harder for them to get food and water, I used deep food pans to feed my chickens. They allow her to get her beak down into the feed and grab bits of food easier. She also has no trouble getting the water in her mouth.  Some chickens will have a great deal of trouble with water, and owners find that using the nipple watering systems work better for them. Those systems have the water closer to the chicken’s heads, making it easier for the water to go down their throats.

The only place that I see Fiskars having trouble, is when I toss goodies out for the flock. She can pick up feed from the pans and scratches & pecks on the ground with no trouble. But if I toss out something that she would need to pull pieces off of, like a slice of watermelon or a chunk of tomato, that is where she struggles. She just can’t grip and tear like the other chickens. Like a cat trims and sharpens its claws on objects, a chicken’s beak grows and needs to be sharpened. When you have chickens, you will often see them scrap their beaks on the ground – side to side. This is how chickens care for their beaks. This motion both sharpens and trims the beak in the same way you trim and smooth your fingernails with a file. I keep cap blocks or cinder blocks out in the chicken’s area. These hard surfaces are great places for the chickens to trim their beaks on, and it gives a scissor beak chicken an easier way to do it.

If your chicken has a hard time trimming its own beak, then you may have to step in and assist. You can trim the ends with a pet nail trimmer or file it down with an emery board. Whichever you choose, know that a chicken’s beak is like a dog’s toenail. If you trim it too short, it will bleed. Having a styptic stick handy would be a good idea.

Besides keeping your chicken’s beak trimmed, feeding easy-to-grab, nutritious supplements can be helpful. Give your chicken scrambled eggs, meal worms and other things to help them get what they need.

Elevate your chickens’ feeder/water dish to make it a shorter distance from the nourishment to your chicken’s mouth. That way it isn’t as much of a struggle.

If all else fails, and your chicken is not making it, don’t let it suffer. Unless you plan on hand feeding & watering your chicken for the rest of its life like “Mike the headless chicken,” you will need to cull it. It is cruel to allow any animal to die of starvation and dehydration. It isn’t an easy decision to make, but it is the right thing to do.

How to I Prevent Scissor Beak?

Looking at all of the possible causes of scissor beak, there are a few things you can do to lessen the chances of a chicken developing it.

Even if you do everything right, sometimes things are just out of our hands and it happens. In which case, do what you can for the chicken so that it can live as normal a life as possible. 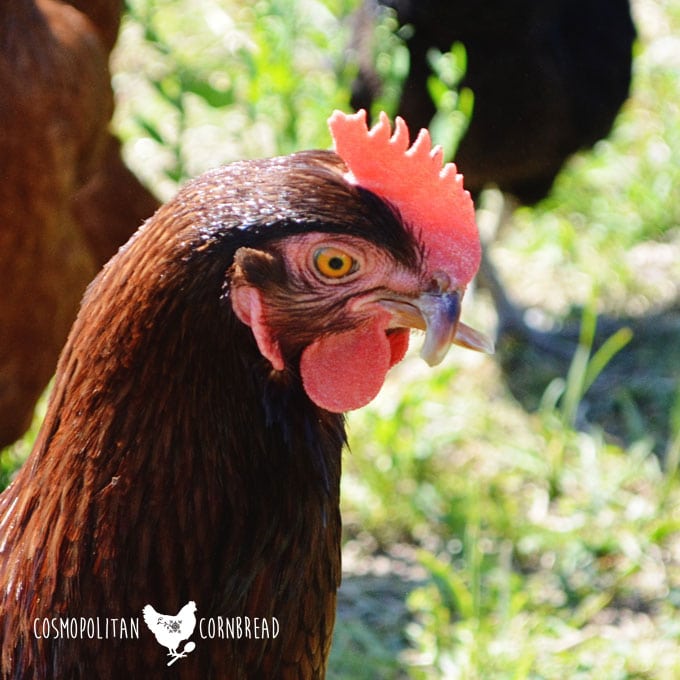 1 thought on “What is Scissor Beak?” 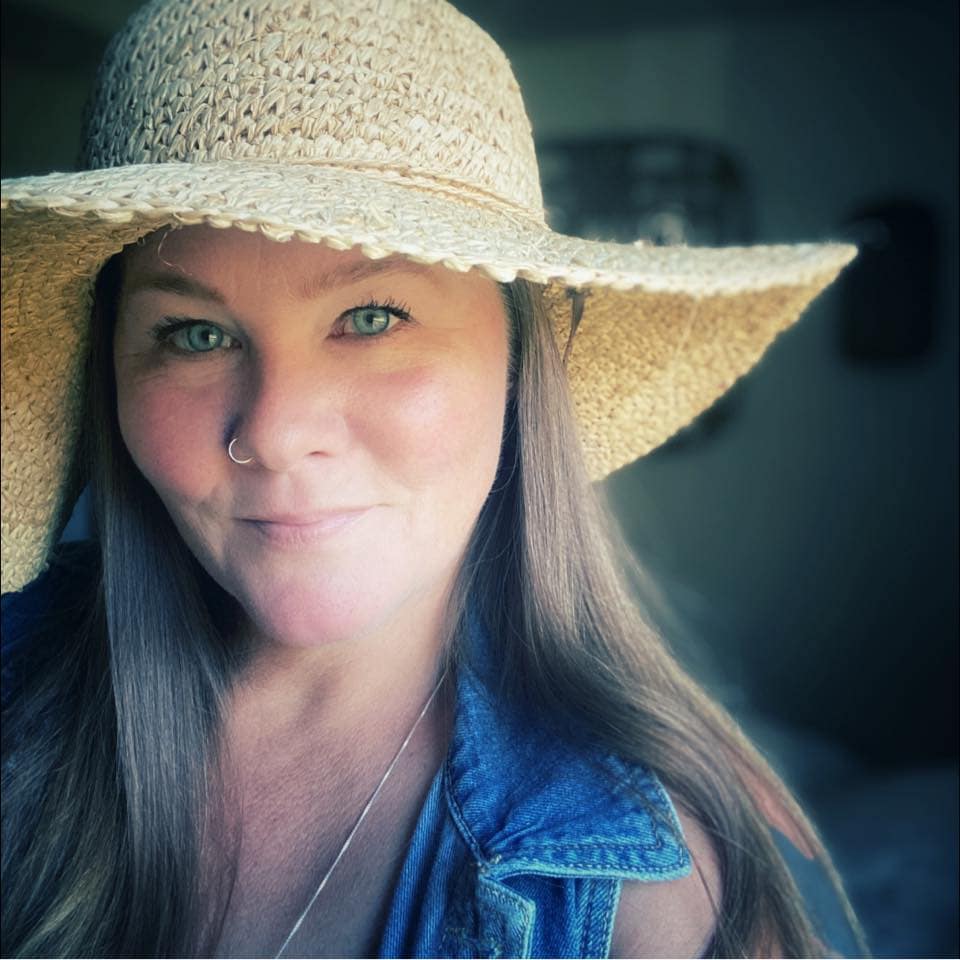