It’s not what you think. 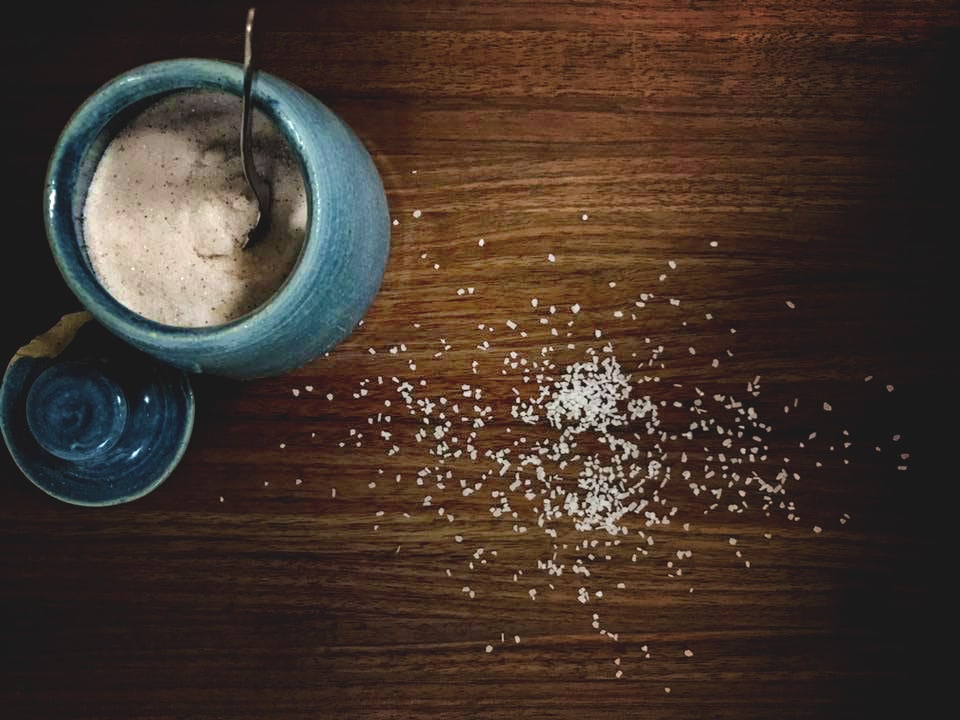 Once upon a time when a person was described as being salty, it meant that their every day conversational speaking was peppered with profanities. Their speech would have curse words sprinkled here and there as they spoke. It didn’t matter who the audience was, but you knew they probably weren’t people you wanted your kids in ear-shot of.

It brings to mind grizzled old mariners, as in “he curses like a sailor.”

When having a conversation with someone like that, you would have moments when you would go “Oh!” cringe… “Oh!” cringe because of how they spoke.

Today using profanity is no big deal. There are so-called studies out there that even try to make the excuse that people who curse a lot have high intelligence.

I’ll not share my IQ score, but I personally think that they just have a poor vocabulary. It must be, if the only words they can come up with to get their point across are limited to 4 letters. I also think they have no discipline or self-control. But as I said: My opinion.

Now-a-days it is common place to hear profanity in the grocery store. In the presence of children. Even in Chick-fil-a. (gasp!)

It’s not just out in public, but it is in the things we entertain ourselves with. It used to be that “the F bomb” was restricted to only subscription channels like HBO or others. But now it’s all over. Good luck finding suitable programming on Netflix or Amazon Prime. “Family Friendly” is antiquated.

Cursing is now considered “freedom of expression.” It doesn’t offend or shock.

You know what does?

Mention God, or grace, or sin or forgiveness and watch as the offence takes over their expressions. See them recoil in disgust if you have the audacity to mention Jesus in public.

Faith in God is now considered taboo, especially if you believe in the bible. Heaven forbid children get exposed to it!

Those are the new salty words.

Salty words bite. Just like salt itself. Ever get salt in a cut? It hurts. It stings. But you know what else it does? It sterilizes. It preserves. It heals.

If speaking of God, His forgiveness or His word causes people to go “Oh!” cringe… “Oh!” cringe

…well, I guess that makes me salty.

“You are the salt of the earth; but if the salt has become tasteless, how can it be made salty again? It is no longer good for anything, except to be thrown out and trampled under foot by men.” Matthew 5:13

“Let your speech always be with grace, as though seasoned with salt, so that you will know how you should respond to each person.” Colossians 4:6