Feathered visitors to the homestead. 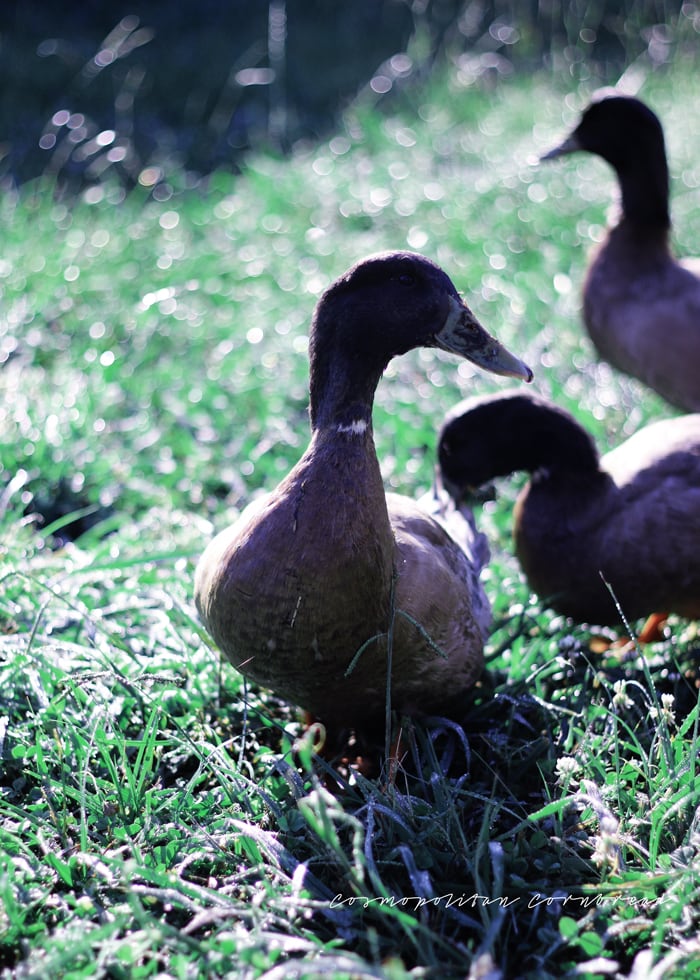 Now in truth, when they first started showing up, it was summer and the garden was in full swing. They would show up, poop all over the carport and devour Wilson’s food in an instant.

Wilson was the little rooster who also came from the neighbor’s farm one day. He became our mascot, and lived on the porch. 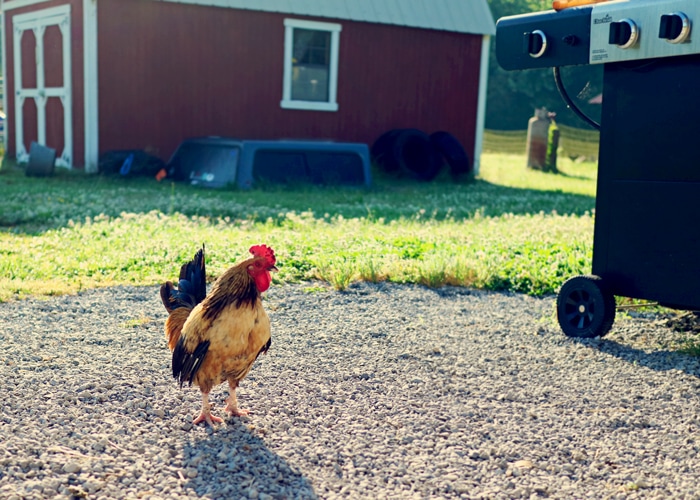 Until an owl ate him.

Then the ducks discovered the garden, and began destroying everything in sight. In particular, they decimated my purslane flowers. I was not a happy camper and had declared war on the ducks. I won battle and eventually the ducks quit coming around for several months.

Then they came back.

At this point though, they aren’t really a bother. We have fenced in the garden area, so there’s nothing for them to destroy. Wilson became owl food, so there’s none if his around to draw them to the carport. They simply come to visit. 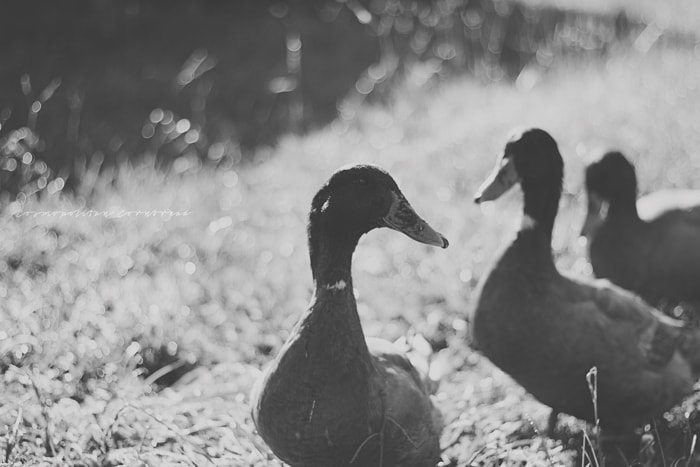 We can live with that. 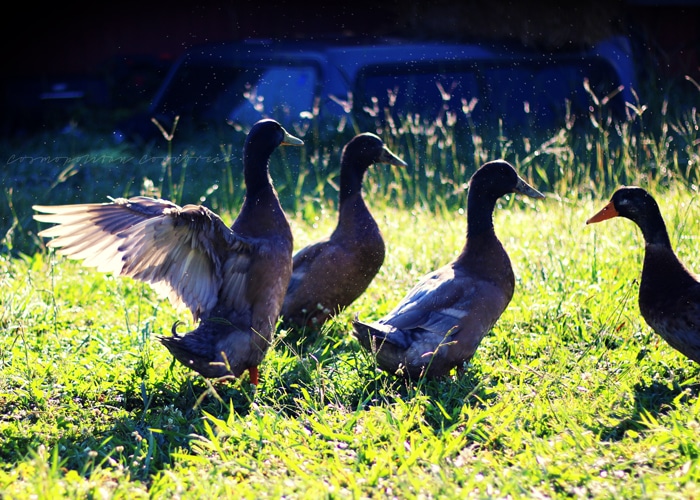 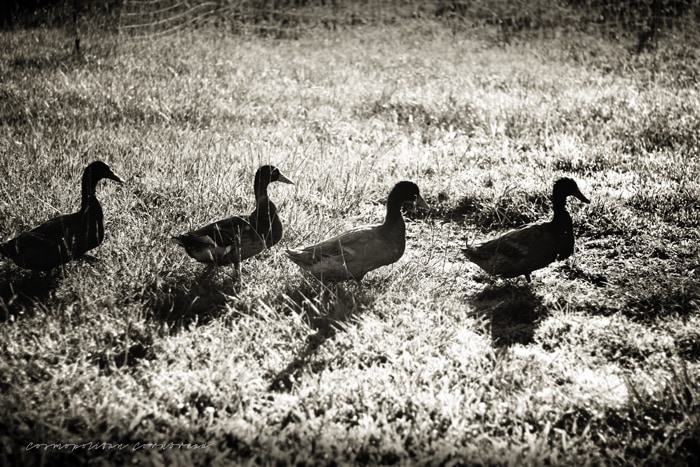