A Trip for Famous BBQ in Oxford, Mississippi

Over the weekend, my husband and I went on a little plane ride. His commander, Chris, has his private pilot’s license and took his wife, my hubby and me on a little trip to Oxford, Mississippi – the home of Ole Miss.

Ali and I in the back of the plane. 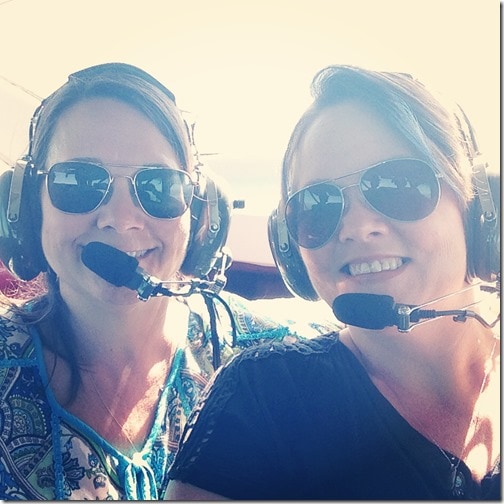 We landed shortly after 10 in the morning in Mississippi, got settled, picked up the courtesy car from the airport, and drove on the short little jaunt to the restaurant. Is 10:30 am too early for barbecue? Never!!

Now if you have ever seen the movie “The Blind Side” (the great movie with Sandra Bullock about the football player Michael Orr) there is a part towards the end of the movie where all of the coaches are coming to try and recruit Orr to come play for them. Well, when the coach from Ole Miss finally comes to call, he tells Michael how they have the best BBQ you’ll ever taste, and it’s in a gas station.

Well…that is where we went! B’s Hickory Smoked BBQ

When we walked in, Ali & Chris chatted with the owner, Phillip Byrd and Miss Stella. Chris and Ali have come here many times over the years, as they are big Ole Miss fans. They always eat here, and you know what? They were remembered. I noticed how Phillip continually greeted people as they came in the door and everyone was treated like old friends.

Chris was explaining to them how it was there last time in, and they were moving back to California. 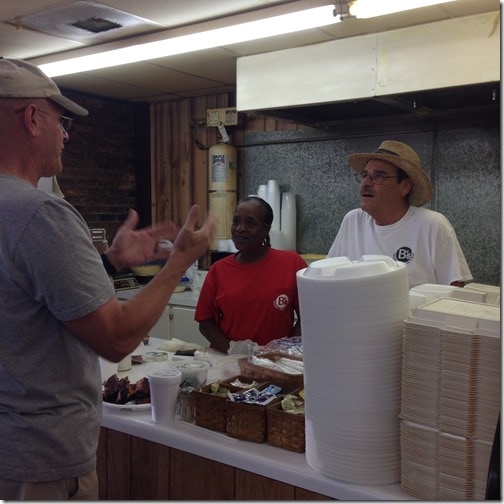 We sampled the goods – and good? No, awesome!!! I had to make myself stop eating the ribs, and the okra was the best I’ve ever had – and I am a super picky okra eater. 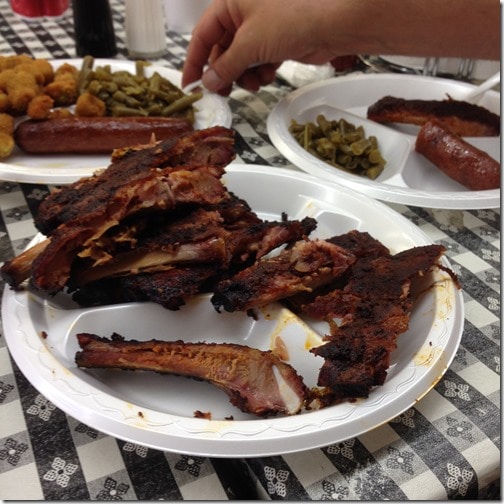 Ali asked about buying some sauce to take back to California with them, and Phillip gave her a whole gallon! Then when she asked about the rub he uses on the ribs, he replied that it was a very protected secret…but then came out a moment later with a container of that as well. How nice was that! 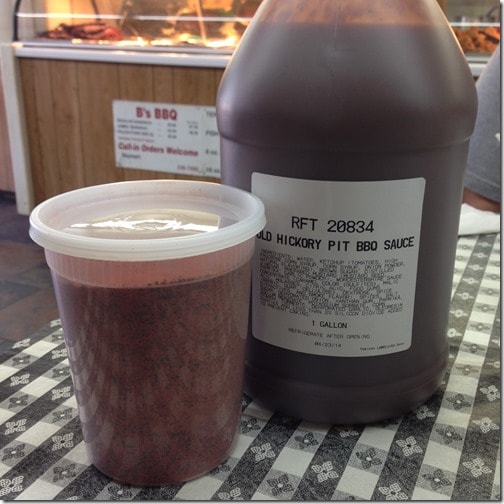 A few moments later, here came Stella with complimentary Peach Cobbler and hugs all around. I seriously did not need dessert…so I proceeded to scrape the bowl! That was the best peach cobbler ever – not sugar sweet like some. You could taste the peaches and cake, and no need for ice cream or whipped cream here. 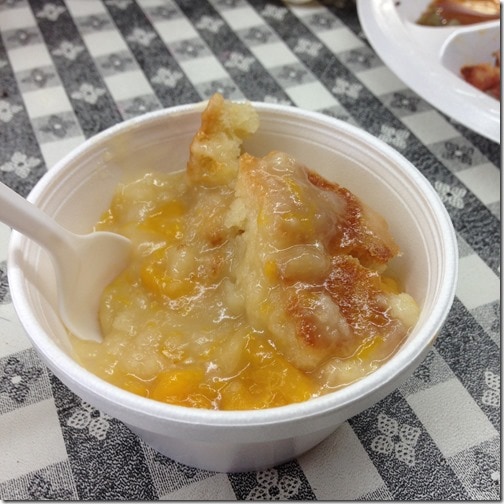 Great people here in Oxford, and definitely BBQ to make a trip for! Before getting back on the plane, we swung back by and picked up a rack of ribs to bring home for the kids. 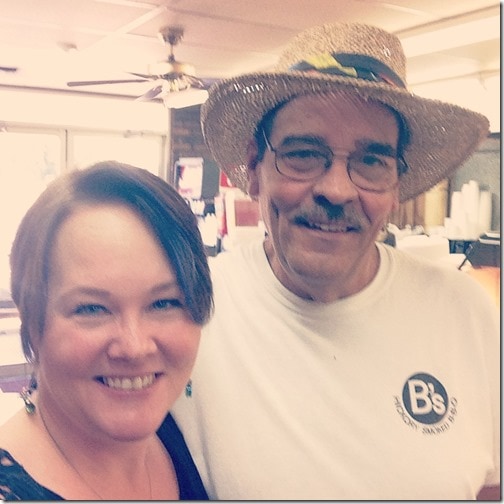 After our early lunch, we drove around to explore Oxford a bit, including a quick tour of Ole Miss. 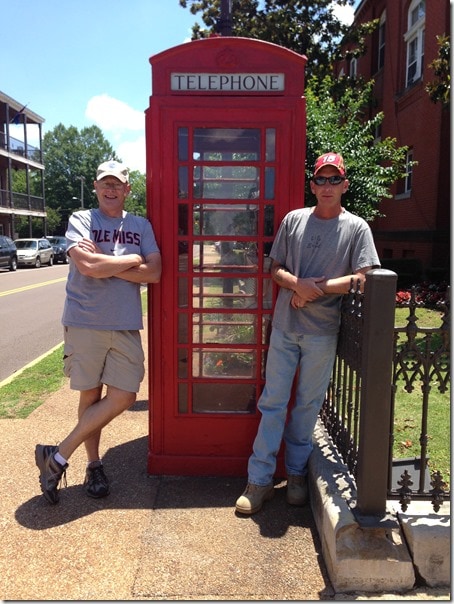 Later I stopped in at the Bottletree Bakery for some coffee. 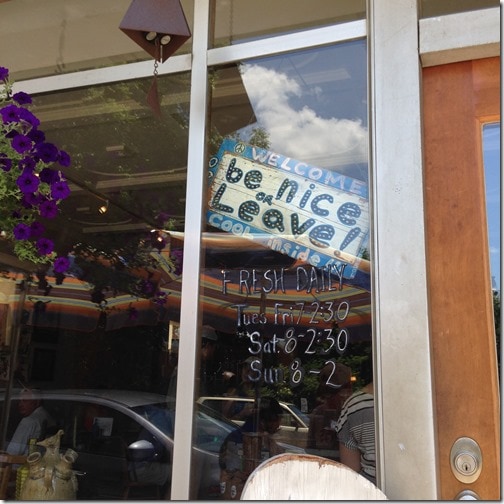 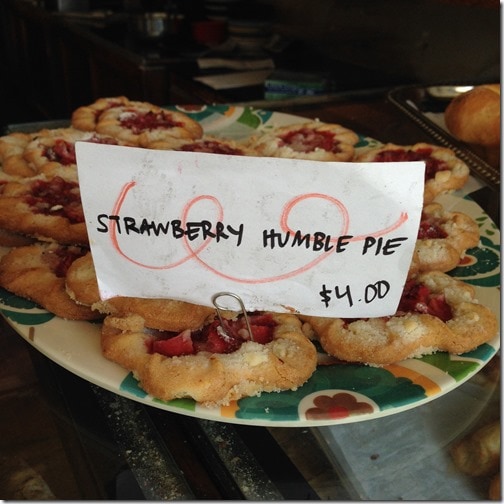 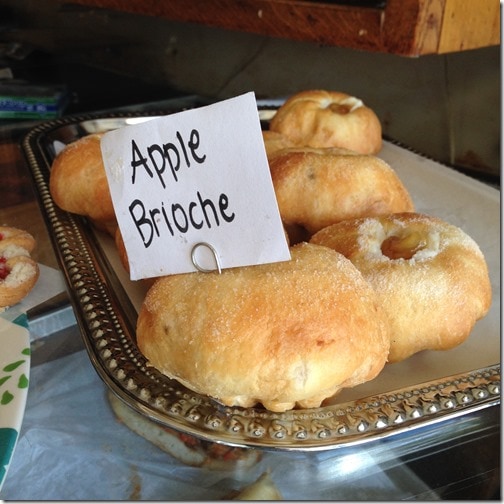 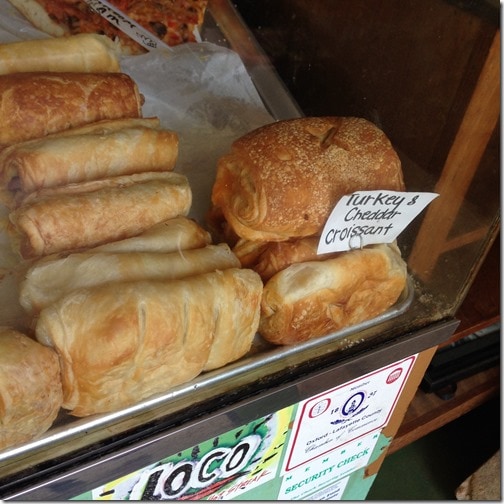 We headed to an “Ole Miss” store – I tried to find a souvenir spoon all over town, to no avail. 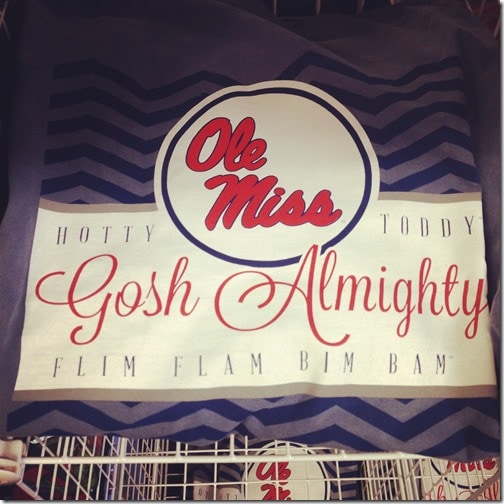 Saw this little guy when I was looking for a geocache at Rowan Oak. He didn’t know where it was either. 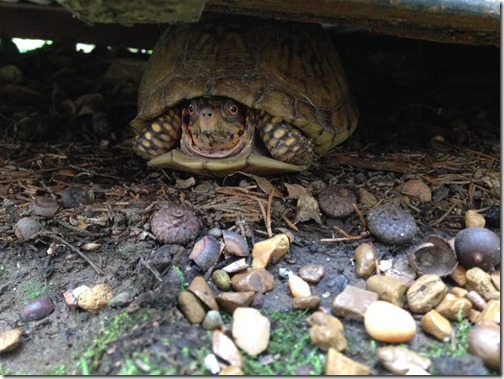 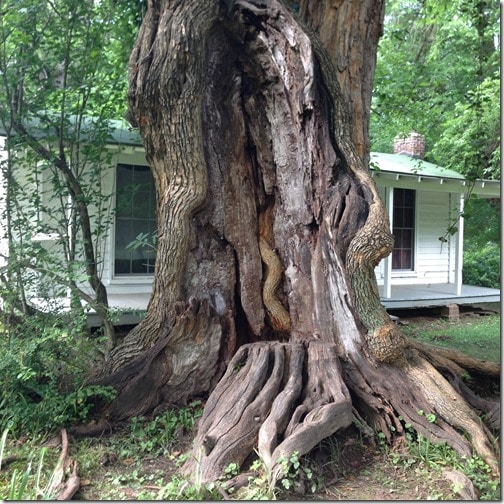 I had a little chat with Mr. Faulkner. He looks a little shocked that I inquired about his favorite winery. 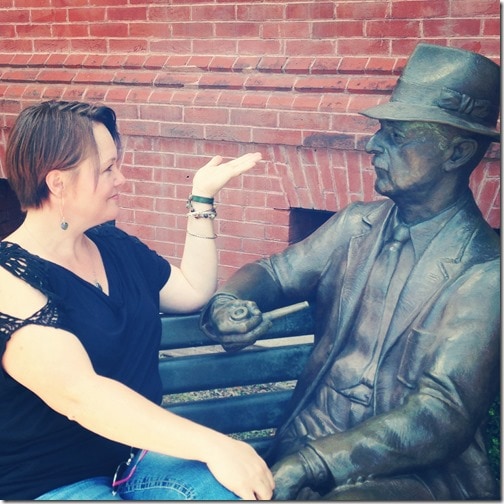 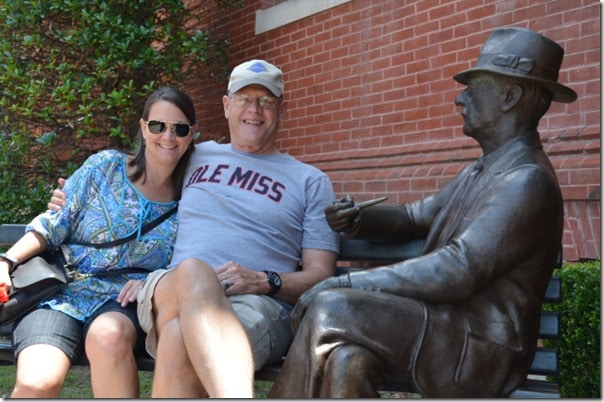 And heading back to the plane to fly on home. 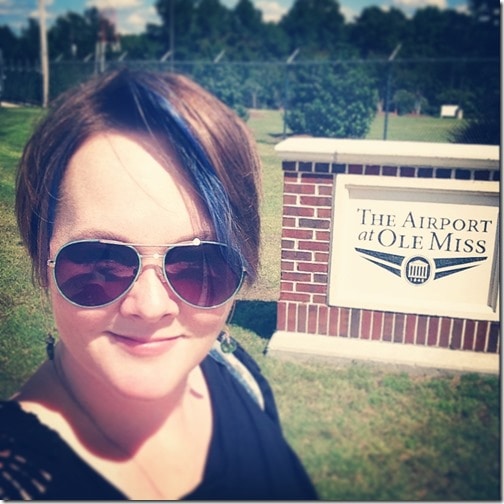 What an awesome day, spent with awesome people. They will be terribly missed when they head back home to Napa.

6 thoughts on “A Trip for Famous BBQ in Oxford, Mississippi”