Inspired by Chipotle restaurants, you can enjoy Barbacoa Tacos made right in your Instant Pot or other electric pressure cooker. I’ve also included slow cooker instructions if you prefer to go that route. 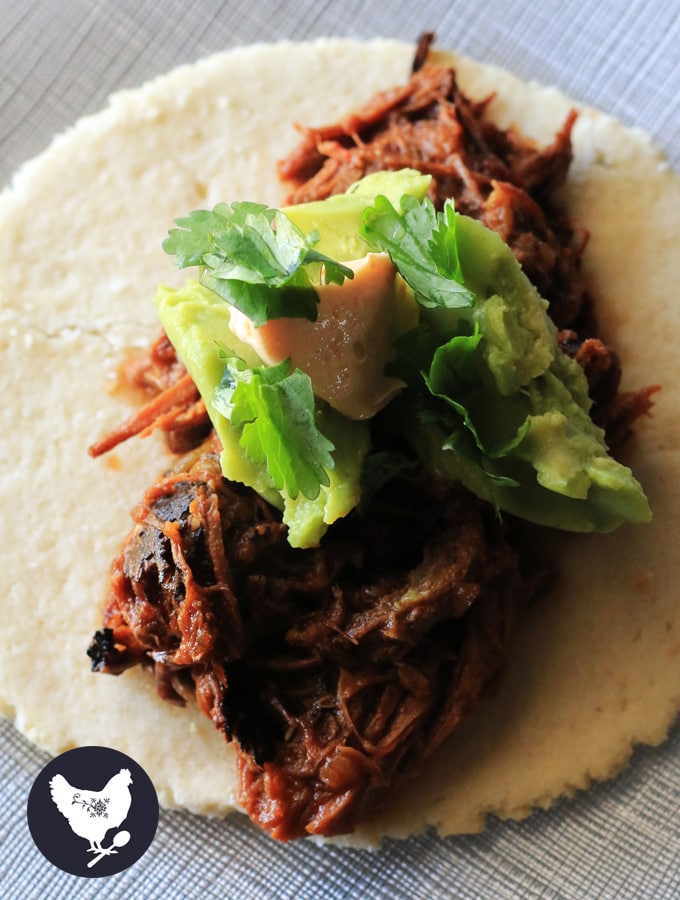 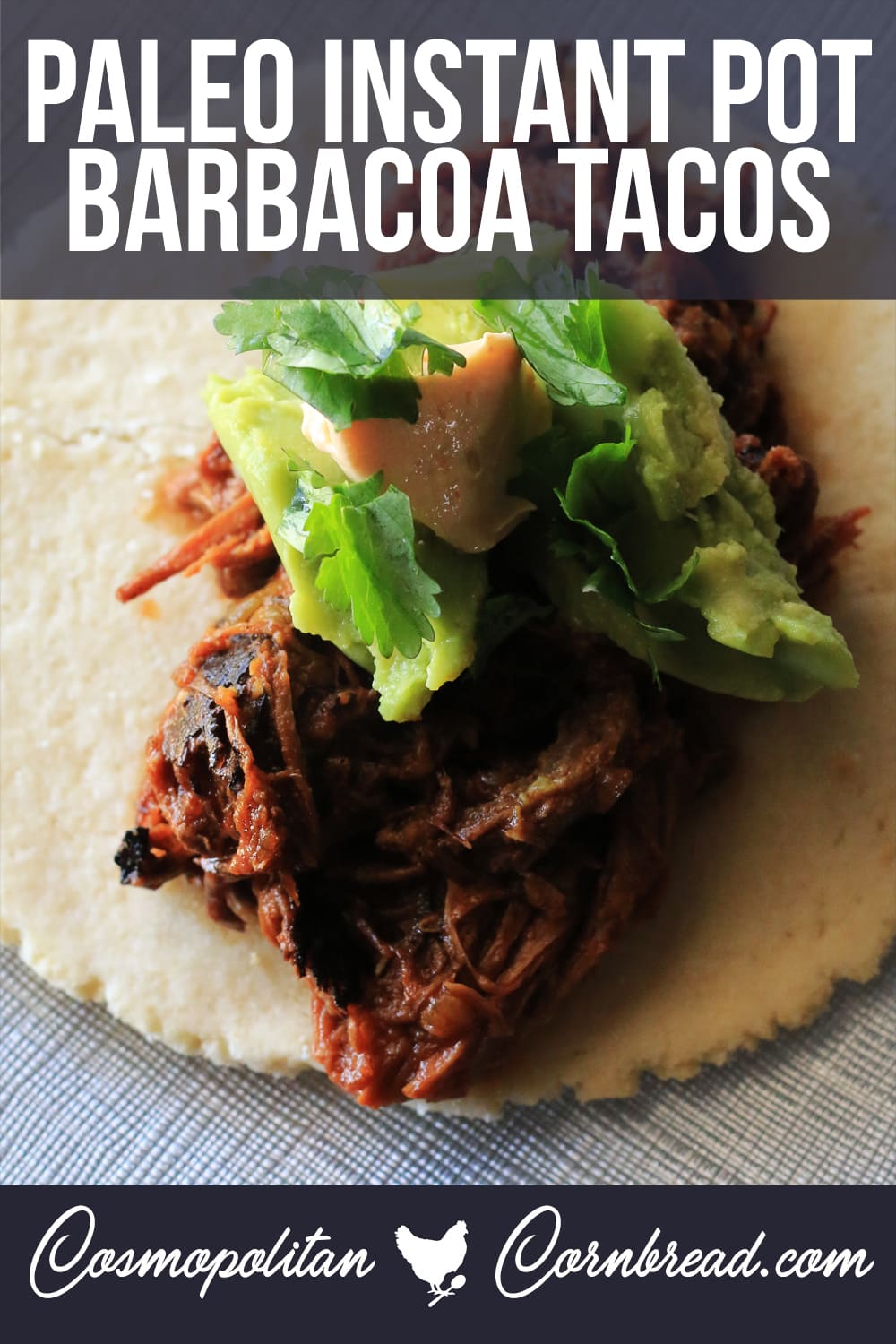 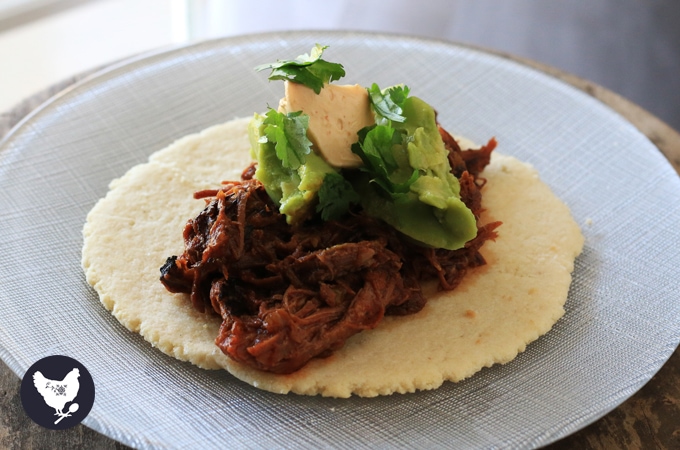 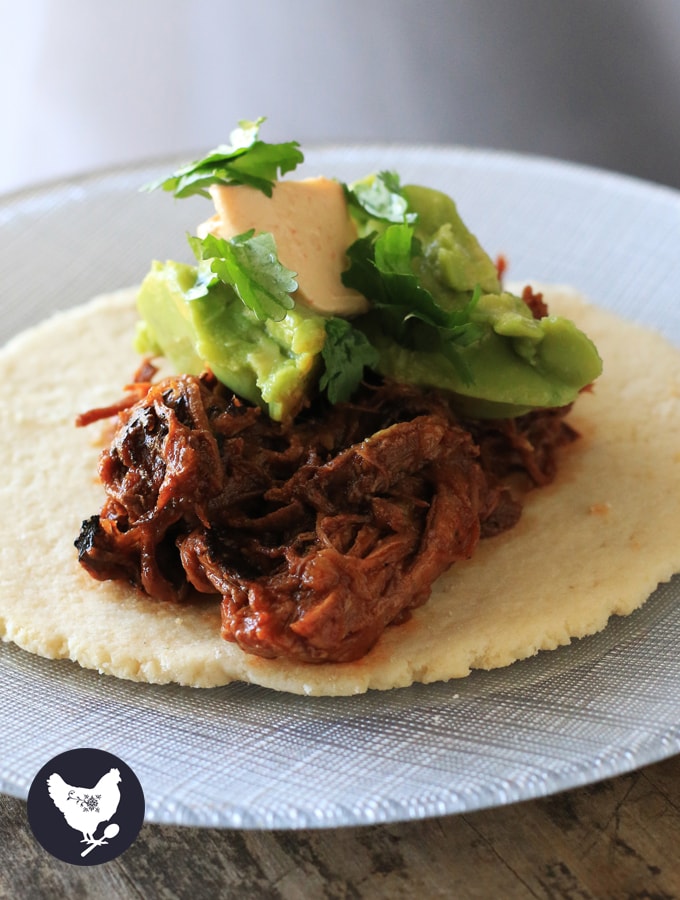 To prepare this in your slow cooker, sear the salt & peppered roast in the oil in a Dutch oven, on both sides as described.

Place the roast in your slow cooker and top with the first set of ingredients. Cook for 6-8 hours, or until the roast can be easily shredded with a fork.

Carefully transfer the contents of your slow cooker to a Dutch oven, and add the final sauce ingredients. Cook this on your stove over medium heat, with a lid slightly ajar for 25-30 minutes or until the liquid is reduced by half.

This data was provided and calculated by Nutritionix.