Over the summer I spent a day in Nashville, Tennessee and played the part of a tourist. While there I visited a great restaurant called The Pharmacy. 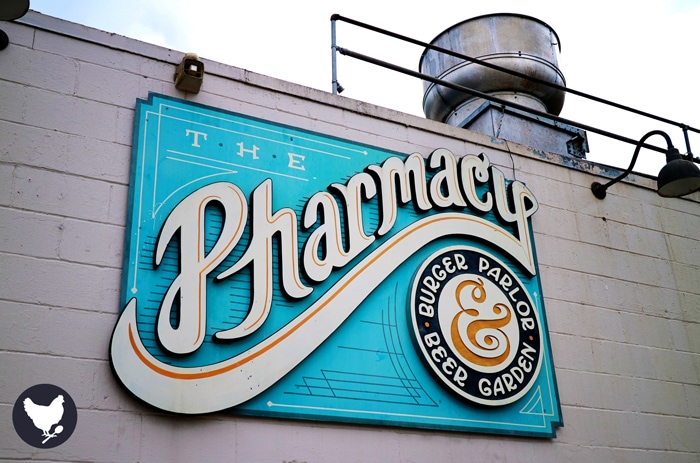 But before I talk about the restaurant, I’ll share a bit about my trip.

My son was attending a concert in the area, one he had planned to attend for some time and bought the ticket well in advance. The only problem is, he doesn’t own his own vehicle and I was not comfortable with him driving MY truck in Nashville. So I opted to take him. Because the concert wasn’t going to end until the wee hours, I booked a hotel room in the area and simply made a day of it.

We got into town and checked into our hotel room. Since it was after check-in time and our room wasn’t ready, the hotel actually upgraded me to a suite that was available. Suite? Sweet!

We dropped off our luggage and went to lunch, then came back and waited out a storm.

Checked into my hotel in Nashville and waiting for a storm to pass. Sitting in my suite, I’m rethinking my dislike for the color orange.

A post shared by Cosmopolitan Cornbread (@cosmopolitancornbread) on Jun 26, 2018 at 1:38pm PDT

Then after I dropped Jack off at the concert, I did a little exploring of Music City.

I have driven through Nashville many times, gone to events in the area, but I had never been to downtown Nashville before. It was kind of neat how club after club had artists set up with the stage right inside the front windows so passersby could stop and listen to the music. As you walked down the sidewalk it was like going from one concert to another. 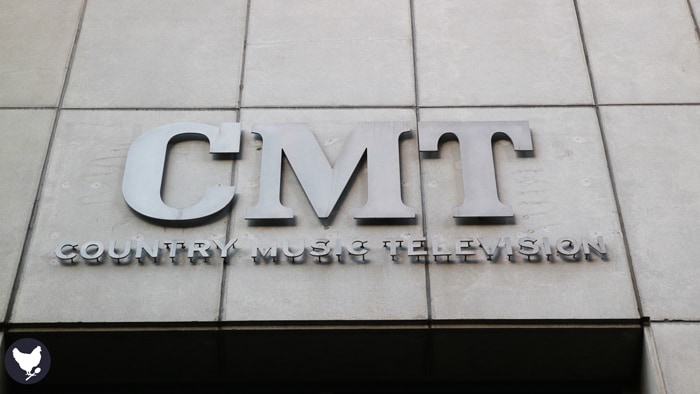 A post shared by Cosmopolitan Cornbread (@cosmopolitancornbread) on Jun 26, 2018 at 4:16pm PDT

Besides the music, there is the huge John Seigenthaler Pedestrian Bridge that was fun to explore. It crosses over the Cumberland River, connecting Music City River Front area to the Nissan Stadium, event venue area.

The bridge was originally built around 1908 and used for regular traffic for 90 years. It was then closed to traffic, restored and converted into this pedestrian bridge. You can get some pretty amazing views of Nashville from the bridge. 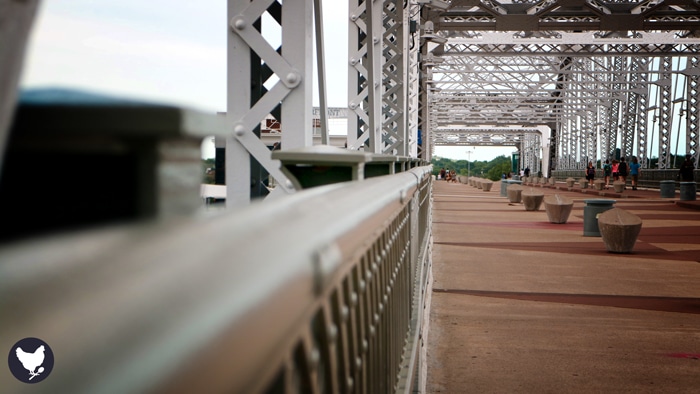 I explored the entire area from the capitol area down to the Country Music Hall of Fame. I did some sight-seeing, a little bit of shopping, had some dinner at the Wild Horse Saloon (no cameras allowed) and called it an evening. I didn’t want to be out, after dark in Nashville. Just saying.

People were starting to get a little…wild… as I headed back to my truck.

Watch my video about the trip here:

After Jack and I dropped off our bags at the hotel, we went and got some lunch. I had been told about the Pharmacy years ago, but as I said earlier, I never really came to Nashville and hadn’t had the chance to eat there. When I booked the hotel in the vicinity of the concert, I then looked to see what was around there to explore. Lo and behold, The Pharmacy wasn’t far away. Lunch time! 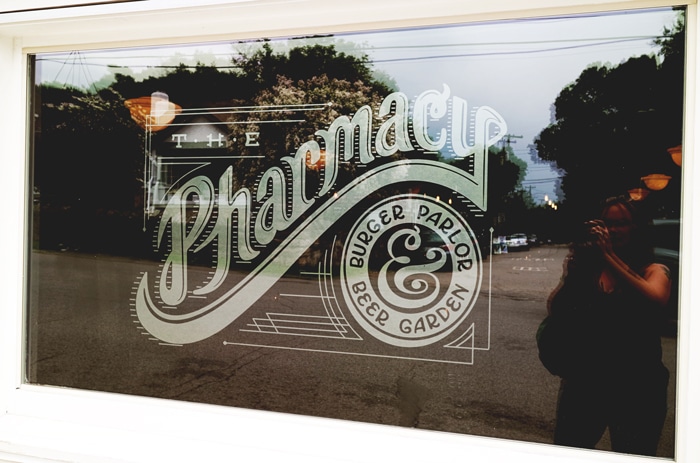 Now I had originally been told that The Pharmacy was a burger place. That was not exactly accurate. Yes, it may be a burger joint, but as you can see from the photos, it is actually a German style place. 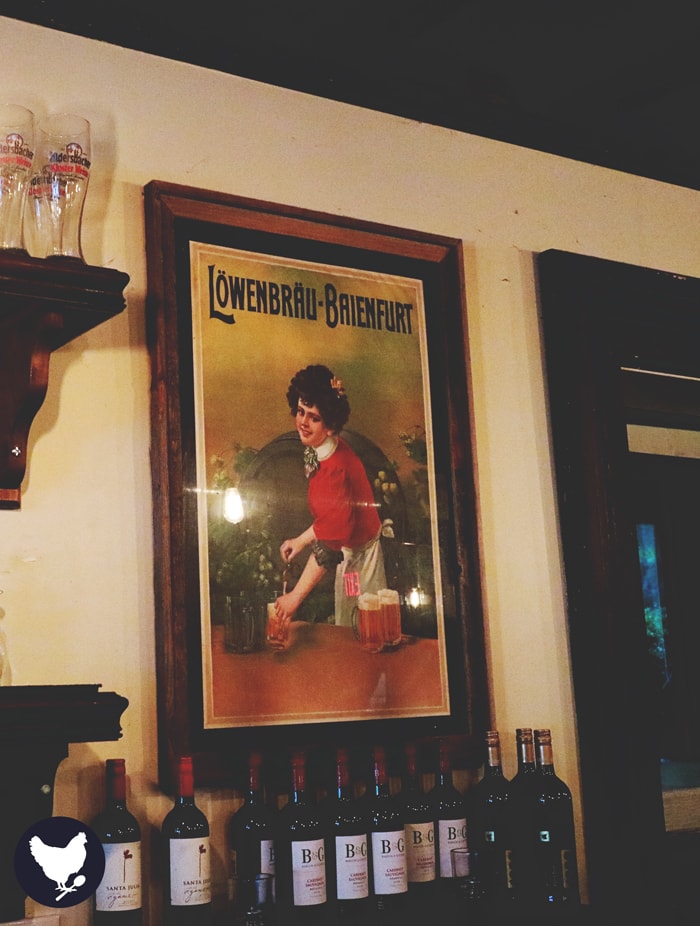 Now it may not be a typical German restaurant with all of the things you would normally see on the menu, but you can not deny the German influence on this restaurant – from the decor to the outdoor beer garden. 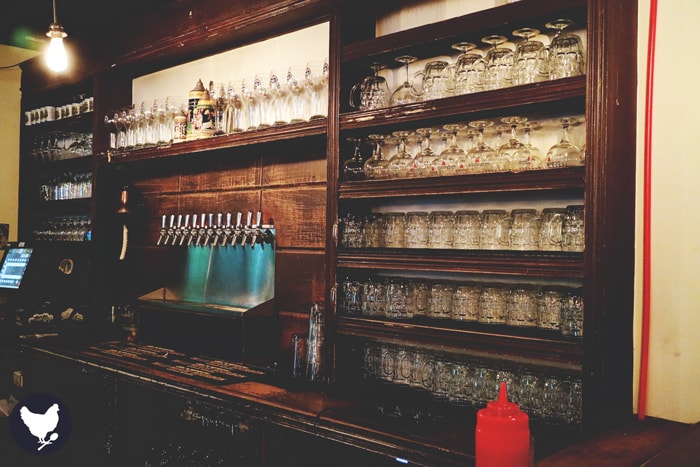 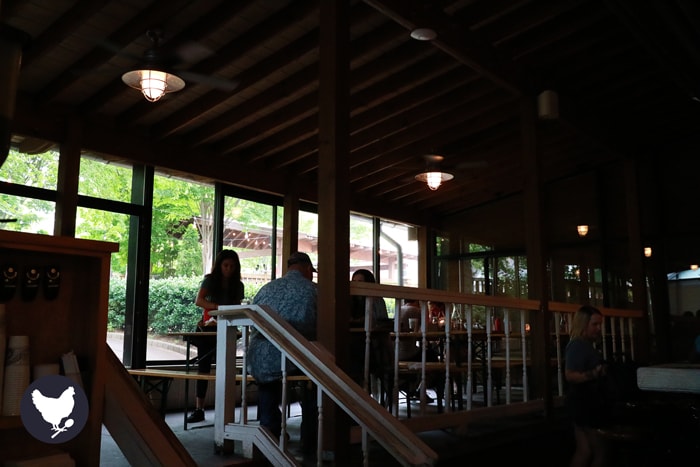 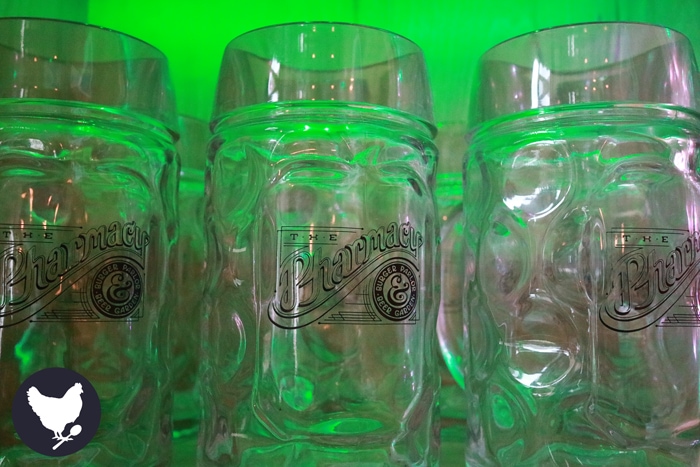 For lunch, Jack had their classic Pharmacy Burger with fries. 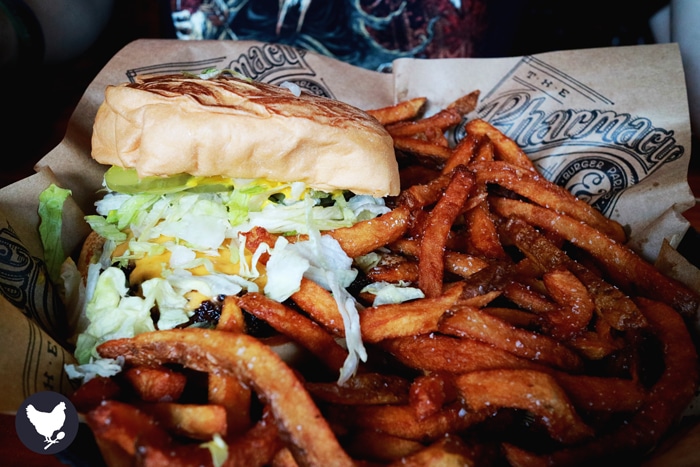 I chose their house-made bratwurst with kraut, beer mustard and German potato salad. 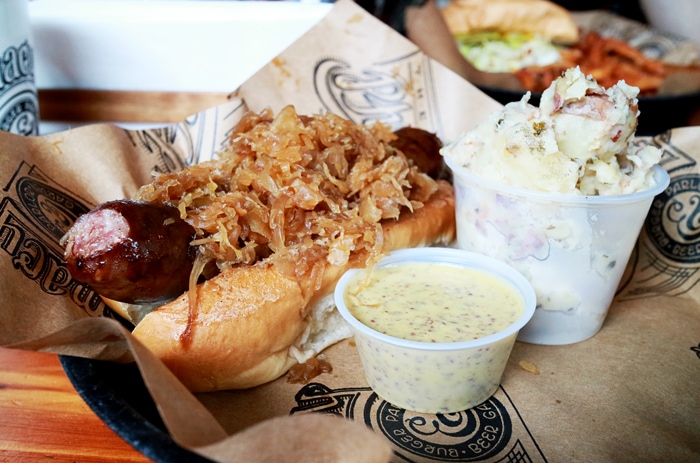 The food was filling and so good! 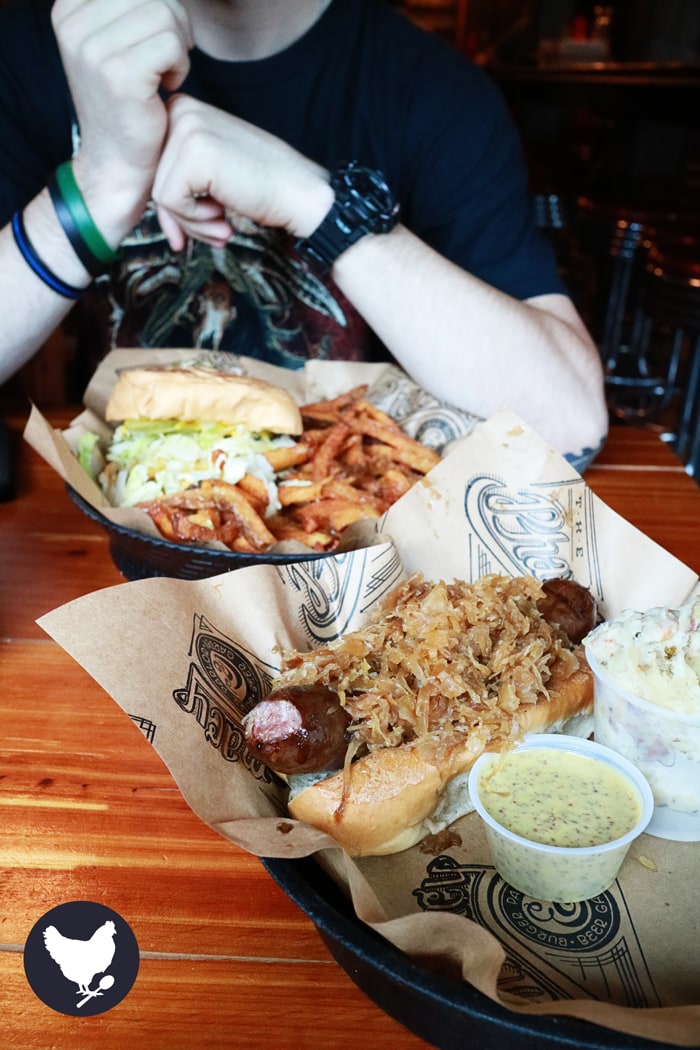 I also had a glass of their own Sprecher Root Beer. It was heavenly. 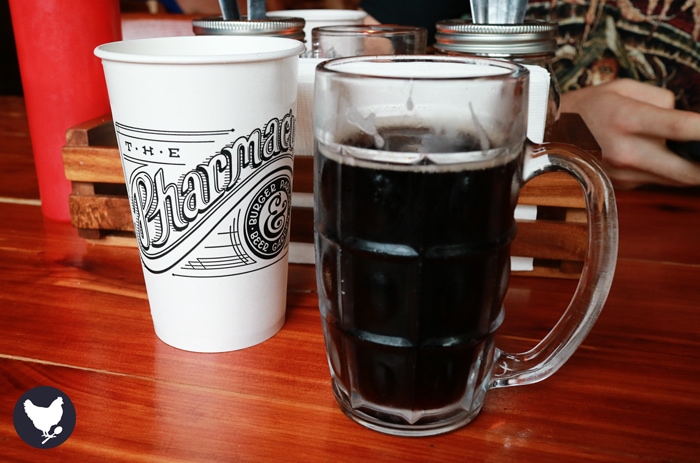 If you are ever in the area, I highly recommend it and will definitely go again if I am ever around there again at meal time. Or maybe even if it isn’t meal time.