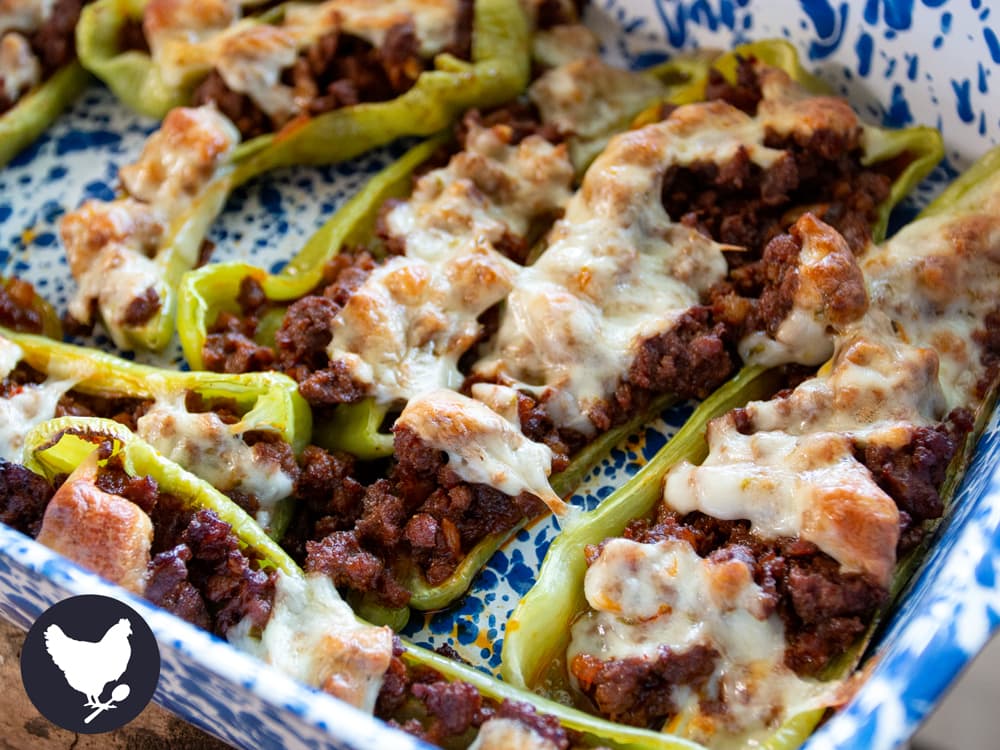 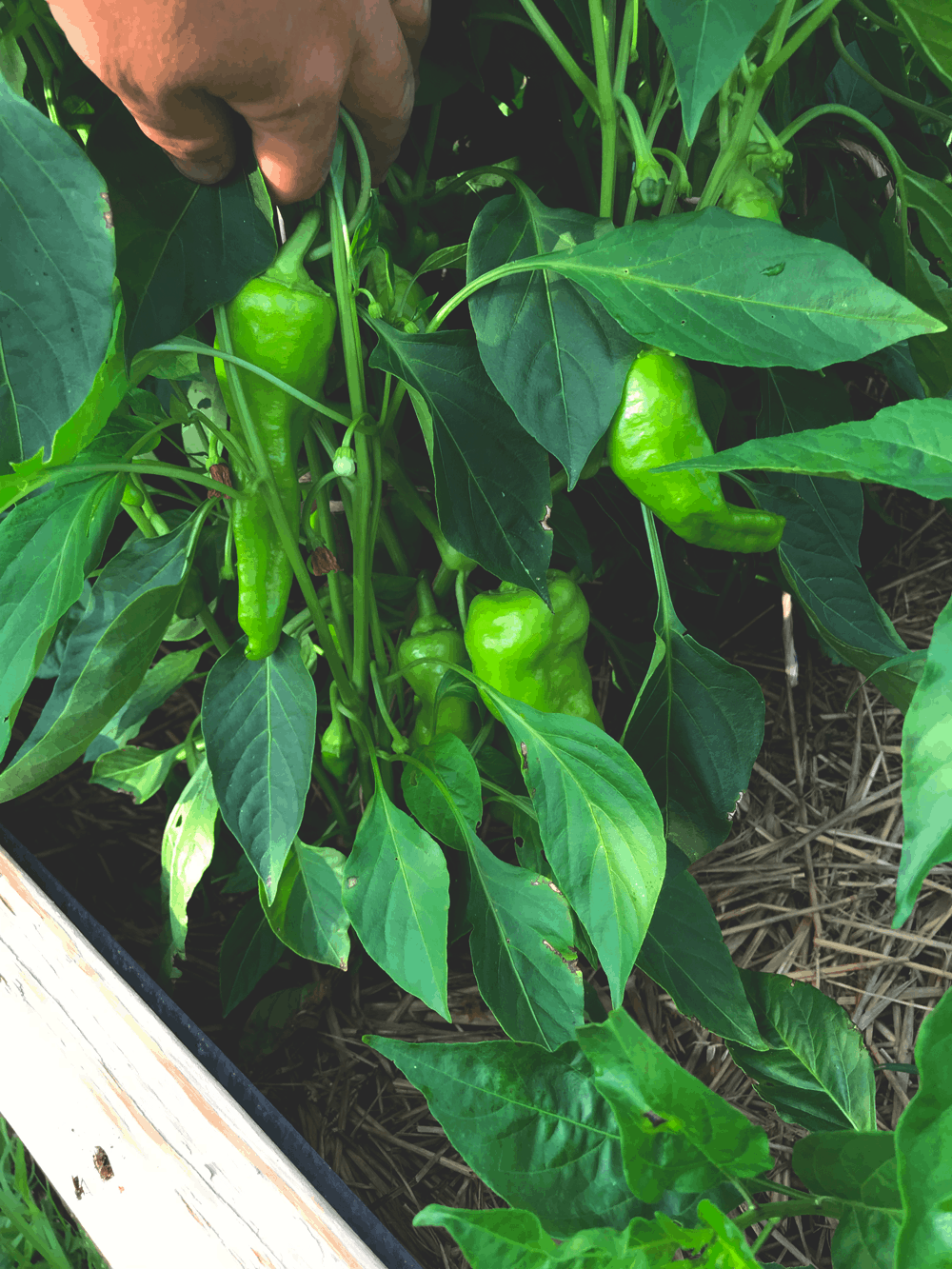 The Cubanelle pepper, also known as “Cuban pepper” or an “Italian frying pepper,” is a sweet pepper. Cubanelles are usually picked when they are still unripe and a light yellowish-green color. However if you let the cubanelle pepper ripen, it will turn bright red. 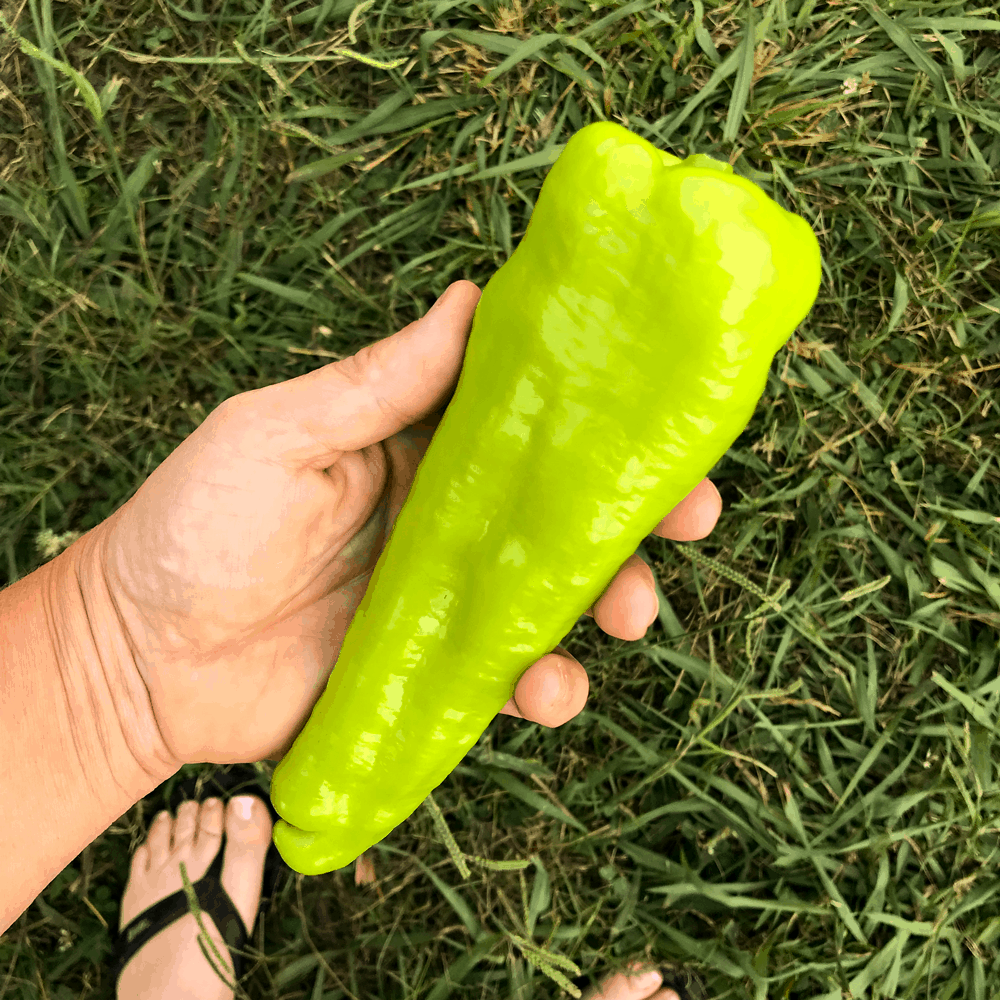 So how do you cook Cubanelle Peppers? This is a great way to give them a try!

These cubanelle peppers were the first harvest of my 2019 summer garden, and right away I knew what I wanted to do with them. I shared my cooking this recipe in my latest vlog and said I would share the recipe. Here it is! 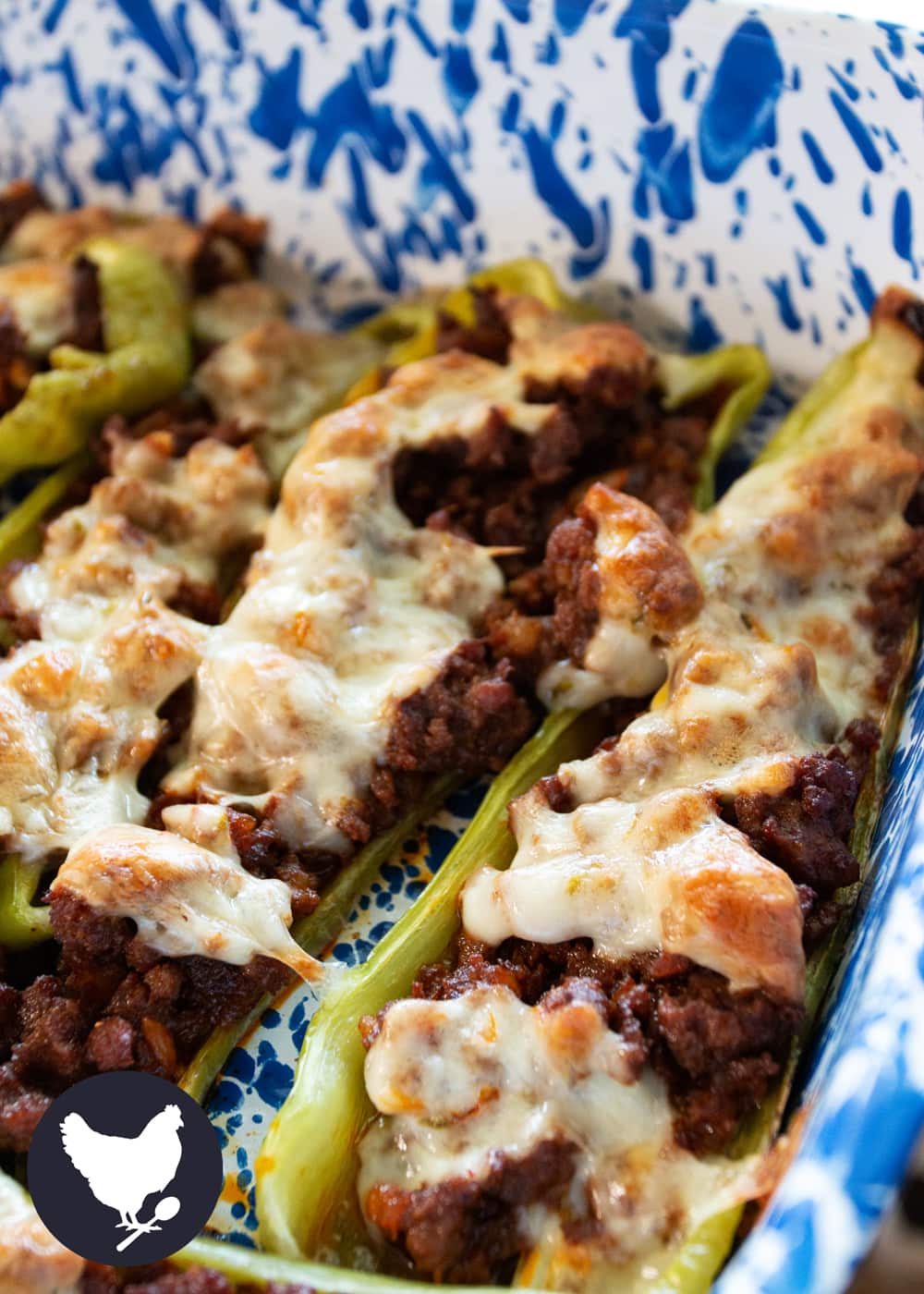 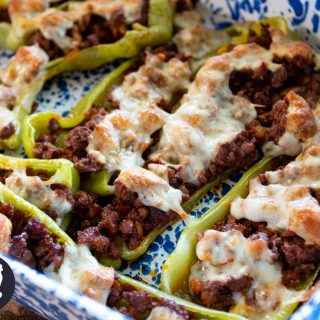 While the cubanellle peppers are not hot, this recipe has a bit of heat in it. For a less spicy version, omit the hot paprika, use mild chorizo and top with Monterrey jack cheese instead of pepper jack. 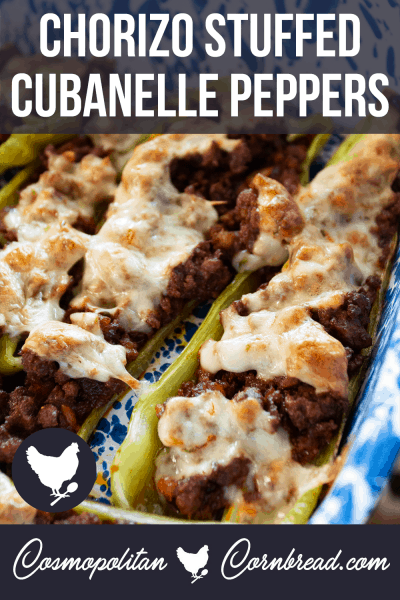 This recipe was shared in Meal Plan Monday.